What kind of sicko would make a video of a live baby inside a stew pot? The kind obviously whose video would appear on an Arabic YouTube channel. Opposing Views shared what it called “perhaps the most bizarre video ever uploaded to YouTube,” writing that it features “a man who opens a vegetable pot only to reveal a baby inside.”

As the man pretends to cook the baby, he can be heard speaking in Arabic.

“That’s what we are having for dinner today,” he says. “This what we will eat today.”

It’s not clear where the video was filmed, though “Emirates 247” reported that the man had a Saudi accent. The news site also suggested that the video was a cruel joke by a Saudi national to please his family members.

The video was first uploaded to an Arabic daily known as Sabq, then picked up by “Emirates 247.” Many who saw the video on “Emirates 247” responded negatively.

“Even if he is joking,” one commenter wrote, “this man certainly has no conscience, no religion and no brain.”

It’s unclear whether … the Saudi authorities will be investigating into the video and the man who uploaded it.

At first, it is not instantly clear that it is a live baby until child moves.

At one point, the “comedian” prods the infant with a metal spoon that he is using to move around the veggies. 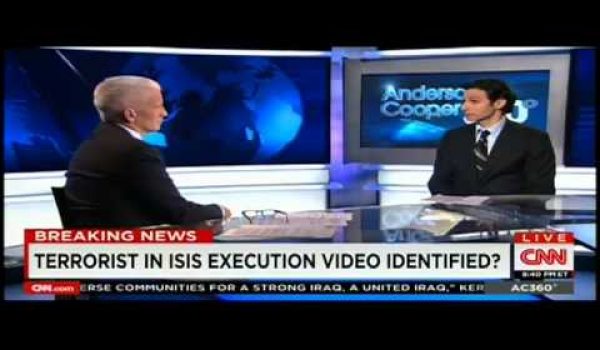