When Washington, D.C.’s Reagan National Airport refused to allow the display of ads promoting firearm safety within its terminal, it apparently thought political correctness was more important than the safety of America’s children.

The ad campaign is promoted by Project ChildSafe, which is run by the National Shooting Sports Foundation, a trade association for the firearms industry, founded in 1961. According to the project’s website:

Project ChildSafe is a nationwide program that promotes safe firearms handling and storage practices among all firearm owners through the distribution of safety education messages and free firearm Safety Kits.

The kits include a cable-style gun-locking device and a brochure (also available in Spanish) that discusses safe handling and storage. Since 2003, the Project has partnered with local law enforcement agencies to distribute more than 36 million safety kits to gun owners in all 50 states and five U.S. territories.

Here’s what the airport ad looks like. “Own it? respect it. secure it.” Pretty innocuous.

It sounds like a noble cause. But when Project ChildSafe began running airport ads, it hit a roadblock at our nation’s capital, even though it’s “not all that controversial” according to its report on the incident.

I mean, who can be against safety? Project Childsafe reported:

Five other airports have accepted or already run the ads – Hartford-Springfield, Las Vegas, Little Rock, Providence and St. Louis. But not Reagan National. Here, in the airport serving the nation’s capital, what had been routine purchasing of ad space for public service advertising ran into, you guessed it, politics. Said a knowledgeable person who tried to help this process along,   “DC is a very political market and this is not something they want to be involved in. We tried every angle we could but they did not want to accommodate.”

Reagan National is administered by the Metropolitan Washington Airports Authority, whose board is composed of political appointees. Calls to the Authority to even find the right person to talk with were unreturned. Remember, we only set out to buy some airport ads–the same ones five other airports accepted. Are we encountering a lack of transparency or accountability? We have a lot of collective experience with government agencies and it sure looks that way to us. And we’re not the only ones to think so. 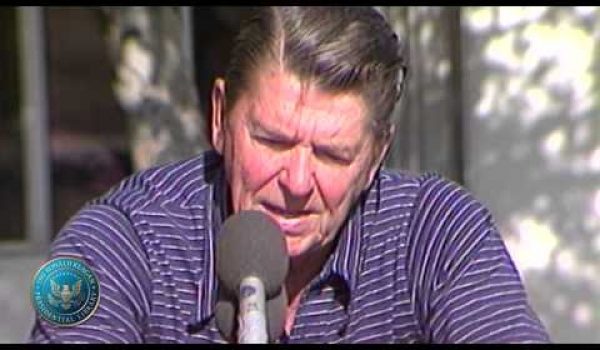