Questions continue to linger about the events that preceded the death of black teenager Michael Brown and the facts of the shooting itself. Among the unanswered questions are what the Justice Department autopsy (the third) revealed and why Attorney General Eric Holder has been so slow in releasing the findings to the public.

Now another new putative piece of the puzzle has come to list. Andrew Kirell of Mediaite writes:

An unidentified man claims to have recorded the gunfire — haphazardly, it seems, as he is heard talking about unrelated matters. At least 10 gunshots can be heard in the background, with a brief pause between the first seven and the last four or so.

Before airing the audio, Lemon cautioned his audience: “CNN cannot independent [sic] verify the authenticity of this tape. [We have] reached out to the FBI for confirmation of their interview with the Ferguson resident who says he made the recording.”

The segment from CNN, which includes the audio, follows.

Cartoon of the Day: Exhausted
Next Post
LTC Ralph Peters on ISIS threat: ‘Greatest sin’ to Obama is telling the truth (Video) 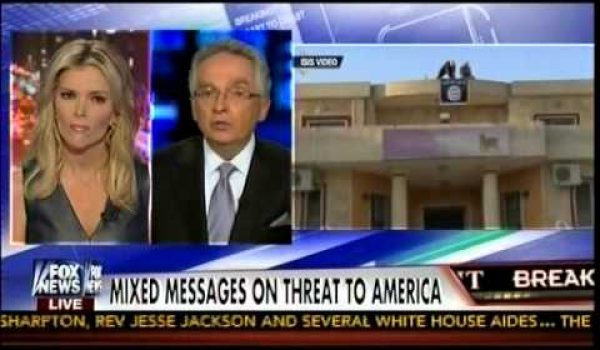