When the video surfaced showing Michael Brown robbing a convenience store and manhandling a clerk, Missouri State Highway Patrol Captain Ron Johnson told the St. Louis Post Dispatch that the release of the video was a mistake. He went on to assert that the reported theft and killing were “entirely different events.”

But now a veteran police chief has spoken out on Johnson’s insinuation that the events were unrelated, calling the assumption “bulls**t.” His name is Ed Delmore, and as our friend Allen West notes, he is 32-year veteran of law enforcement who spent most of his career leading St. Louis area departments until becoming the Alabama beach city’s top cop in 2010.

In an open letter to Johnson published at the website Law Officer, Delmore writes:

The fact that Brown knew he had just committed a robbery before he was stopped by Officer Wilson speaks to Brown’s mindset. And Captain, the mindset of a person being stopped by a police officer means everything, and you know it.

On February 15, 1978 Pensacola Police Officer David Lee conducted a vehicle check. He didn’t know what the sole occupant of the vehicle had recently done, but the occupant did. Who was he? Serial killer Ted Bundy. Bundy attempted to disarm Lee. Lee was able to retain his firearm and eventually took Bundy into custody.

On April 19, 1995 Oklahoma State Trooper Charlie Hangar stopped a vehicle for minor traffic violations. He didn’t know that 90 minutes earlier the traffic violator, Timothy McVeigh, killed 168 people with a truck bomb at the Murrah Federal Building. But McVeigh sure knew it, didn’t he? Fortunately, given his training and experience Hangar was able to take McVeigh into custody for carrying a concealed firearm. It was days later before it was determined that McVeigh was responsible for the bombing.

On May 31, 2003 then-rookie North Carolina police officer, Jeff Postell, arrested a man digging in a trash bin on a grocery store parking lot—an infraction that would rise to about the level of jaywalking. Postell didn’t know that he had just captured Eric Rudolph, the man whom years earlier had killed and injured numerous people with bombs and was on the FBI’s Ten Most Wanted list.

So now, let’s consider Ferguson Officer Darren Wilson’s stop of Michael Brown. Apparently Wilson didn’t know that Brown had just committed a strong-arm robbery. But Brown did! And that Captain, is huge.

Allegedly, Brown pushed Wilson and attempted to take Wilson’s gun. We’re also being told that Officer Wilson has facial injuries suffered during the attempt by Brown to disarm him. Let’s assume for a moment those alleged acts by Brown actually occurred. Would Brown have responded violently to an officer confronting him about jaywalking? Maybe, but probably not.

Is it more likely that he would attack an officer believing that he was about to be taken into custody for a felony strong-arm robbery? Absolutely.

Needless to say, those who have made up their mind that Wilson is guilty of cold-blooded murder predicated on Michael Brown’s race will find little that is persuasive in Delmore’s arguments. 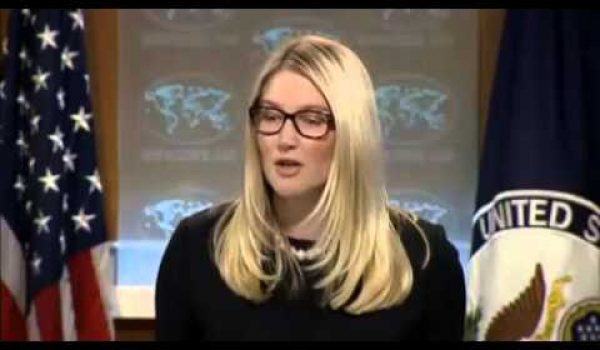