Here is an idea MSNBC might want to consider to bolster its sagging ratings: Have a host — the “Reverend” Al Sharpton, maybe — produce a sword and remove the blade from its scabbard on air. The host of a show on Jordanian TV did that, and he is receiving column inches on American blogs, including this one.

Truth Revolt has the specifics:

Al-Abdalet then declared, “I say to all Arab leaders,” before moving to his right and brandishing a large sword. “By Allah you deserve nothing but this sword. If you are real men, let the real men fight. If you are not real men, support the people of Gaza.”

The question that occurs to us is whether the real men eat their quiche before or after going to battle. 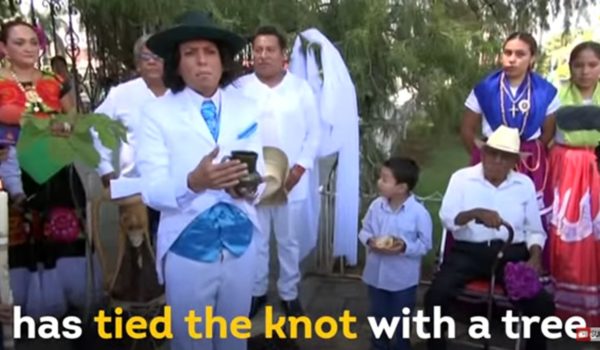