It takes a village … to stop a school district from loonily handing out condoms to 11-year-olds. From the Statesman Journal via EAG News):

The Gervais [Oregon] School District’s board of directors agreed to hit the brakes on implementing its condom distribution plan, saying while it’s urgent to address teen pregnancy, more research needs to be done.

The school board in May voted to make condoms available to students in sixth through 12th grade through trained teachers who would first have a discussion with the student.

The original plan was to hash out the details this summer and implement the policy in the fall, but the administration asked during Wednesday’s meeting for more time.

“We would be the only district in Oregon if we proceeded to implement this as it is laid out in September,” Gervais’ new superintendent Matt Henry said.

Gervais High School principal Mike Solem told the board that he did not feel ready and comfortable to start giving condoms to students at the beginning of the next school year.

He said when news first broke of the school board’s decision, students were “beating down teachers’ doors” asking for condoms. Solem said he wanted a more detailed plan. [Emphasis added]

That was not the only reaction to the news breaking. An even louder din arose from parents, who descended en masse on a June school board meeting:

Some … were offended that schools were stepping into the parents’ territory of addressing their children’s sexuality, according to minutes of the … meeting.

Others said condoms were not an effective solution to the problem. A few said students may need mental health help, not condoms. Another said abstinence should be promoted, not condoms. Many said they wanted help finding an alternative solution. No one spoke in support of the decision.

Those prudes among you who agree with the parents in this Oregon community that middle schoolers are too young to receive condoms are advised to read “It’s Perfectly Normal,” which appears on a list of approved readings for fourth-graders in at least one state. Because the book is designed for young readers, it is fully illustrated, including one picture of a male child applying a condom to his erect penis.

Who’s the richest person in your state? This interactive map tells all
Next Post
Lib writer laments Americans’ strange idea that Mexicans are foreigners (Video) 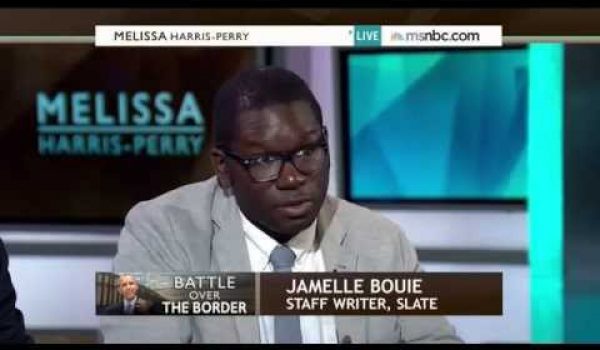