On the organization’s website, Catholic League President Bill Donohue blasted the president on for ignoring the plight of Catholics and Jews at the hands of Muslim zealots. He pointed to, for example, all the Christians being beheaded by Muslim terrorists and asked: “Doesn’t that matter to you?”

As you speak, Christians are being beheaded all over the Middle East because they are Christians, and those carrying out this mass murder are doing so in the name of Islam. Yet you continue to say and do absolutely nothing about these unspeakable crimes. Do Christian lives mean so little to you?

Donohue’s essay begins with a quote from the president’s message for the Muslim holiday of Eid, which

“reminds us of the many achievements and contributions of Muslim Americans to building the very fabric of our nation and strengthening the core of our democracy.” He would have done us a service had he enumerated them. “That is why we stand with people of all faiths,” he continued, “here at home and around the world, to protect and advance their rights to prosper, and we welcome their commitment to giving back to their communities.”

But Donohue reminded Obama, “No, Mr. President, you do not stand with people of all faiths” in protecting and advancing human rights.

When I type “President Obama Speaks Out,” or “Speaks Against,” in the search engines of Bing, Google, and Yahoo, the sentence automatically closes with such objects as “Trayvon Martin,” “Kanye West,” “Fox News,” and “Bullying.” I can search in vain to find you condemning the genocidal slaughter of Christians by Muslims.

Ditto for Jews. Muslim terrorists are killing Jews in Israel and their representatives have pledged to wipe Jews off the face of the earth. Yet your administration spends most of its time lecturing Israelis to be patient. About what? Being bombed because they are Jews? Do Jewish lives mean so little to you?

No one wants you to insult Muslim Americans in the White House, but you had an opportunity to at least call on them to speak out about what their people are doing in the Middle East, and you blew it. Instead, you decided to patronize them for all their contributions to human rights. 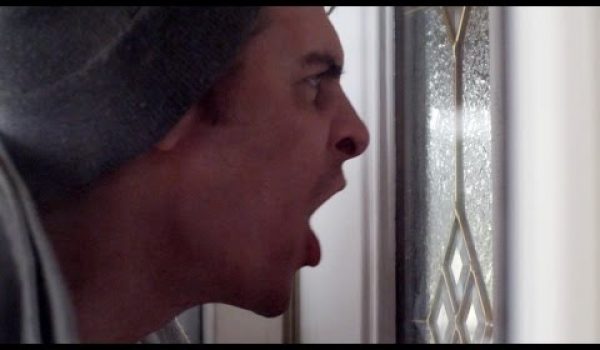