A swarm of BATs has descended on Washington, D.C.

The Badass Teachers Association (BAT), a stridently left-wing group of public school teachers, gathered in Washington, D.C. on Monday to demonstrate outside the Department of Education.

Their targets? Philanthropists, reformers, charter schools, vouchers, Common Core and virtually every major attempt to reform education in the past two decades. Above all, however, the badasses stood against Secretary of Education Arne Duncan, who has become a convenient punching bag for union members to express their dissatisfaction with the Democratic Party’s current direction on education issues.

The protesters presented a list of demands that more or less calls for an end of every major educational reform effort that has been proposed over the past twenty years. They called for the federal government to cease all support for Common Core educational standards, Teach For America, charter schools, and high-stakes standardized testing.

In place of these cash cows, they demanded a defense of neighborhood schools, more money, and a reduction in class sizes. They also demanded that Secretary Duncan be immediately fired and replaced with a “lifetime public educator.”

Speaker after speaker ascended the small wooden crate that functioned as a podium, delivering speeches that sought to rouse the several hundred people in attendance, assembled from 38 states. One speaker led attendees in cries of “We have nothing to lose but our chains,” a chant taken from the “Communist Manifesto.”

The speeches were interspersed with a variety of musical performances, including a half-hour show by Jeremey Dudley, aka “Origin,” a teacher-turned-rapper who led the crowd in back-and-forth anti-education reform raps with titles such as “Stop This Madness.” Other topical musical performances followed, such as a repetitive protest song in which both performers and demonstrators pledged that “I ain’t gonna teach to the test no more.”

At another point, several attendees engaged in a mock dramatic performance in which a woman played Bill Gates as a conniving, evil super-villain.

“Common Core for Common people! Harvard for billionaires like me!” the mock-Gates cackled.

The performance ended when another performer vanquished Gates with the power of BAT, fittingly represented by a baseball bat.

The group’s radicalism has been reflected in the actions of larger teachers unions. The National Education Association (NEA), the country’s largest teacher union, called for Arne Duncan to resign at its convention this summer, while the American Federation of Teachers (AFT) ordered President Obama to put Duncan on an improvement plan and fire him if he fell short. At AFT’s convention, President Randi Weingarten referred positively to the “badasses” in the crowd in an acknowledgment of the group’s influence. 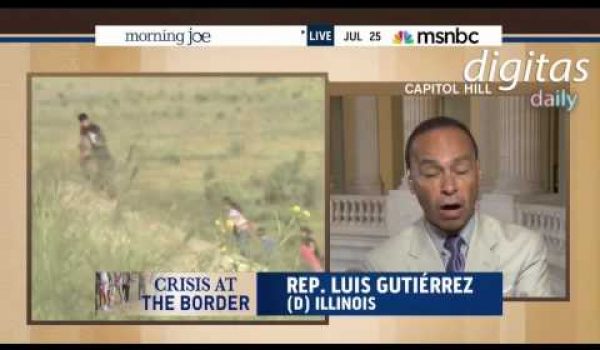