Two unflattering Clinton books have come out within the last month, both outselling former Secretary of State Hillary Clinton’s Hard Choices. A third is scheduled to be released next month, and a Clinton spokesman has called for a media blackout of all three.

The trio of tomes was led by Edward Klein’s Blood Feud: The Clintons vs. The Obamas. This week, The Weekly Standard online editor Daniel Halper’s Clinton, Inc. was added to the mix. Both were well-received — especially Halper’s. Soon, The First Family Detail by Ronald Kessler will join them.

But no matter how well-received or exhaustively-researched, Clinton spokesman Nick Merrill is not pleased, and wants media to refuse to cover these — or presumably any other books that don’t cast the Clintons in a favorable light.

As disclosed in an article Friday, Merrill told the Washington Examiner:

With Klein, Halper, and Kessler, we now have a Hat Trick of despicable actors concocting trashy nonsense.

Their behavior should neither be allowed nor enabled, and legitimate media outlets who know with every fiber of their beings that it is completely made up should not get down in the gutter with them.

By not “be allowed,” one can only assume that Merrill is calling for media outlets to ignore the books.

“No wonder there is a mainstream media blackout of my book — the Clintons have issued their edicts,” Daniel Halper said an in email, according to Breitbart News. “They are proving the thesis of my book.”

None of this should come as a surprise to anyone familiar with the Clinton camp. Clinton staffers reportedly went after The New York Times for its coverage of the former secretary of state last month, telling the newspaper, in effect, to knock it off, according to the Washington Free Beacon.

Sources said the meeting included Clinton advisers Philippe Reines and Huma Abedin, as well as Times Washington bureau chief Carolyn Ryan and national political reporter Amy Chozick, who has been on the Clinton beat for the paper.

During the closed-door gathering, Clinton aides reportedly griped about the paper’s coverage of the potential 2016 candidate, arguing that Clinton has left public office and should not be subjected to harsh scrutiny, according to a source familiar with the discussions. 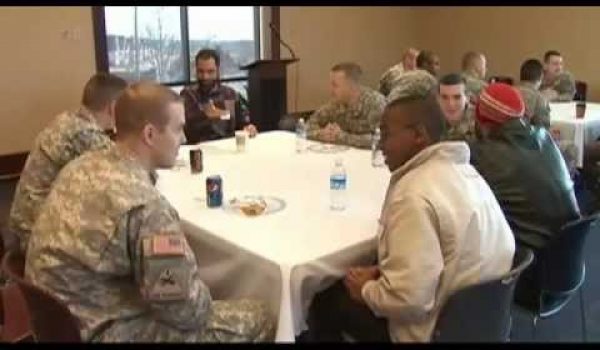