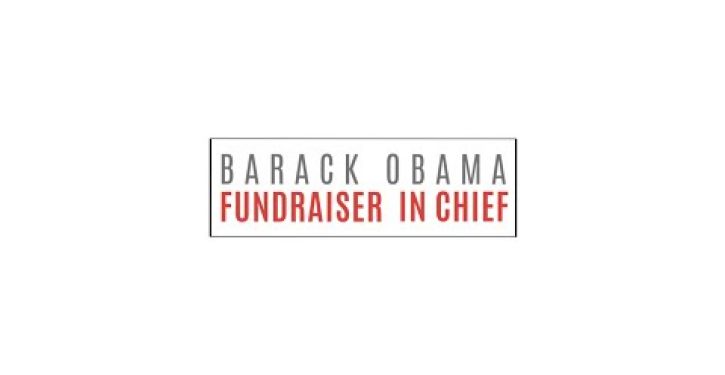 The Republican National Committee eviscerates President Obama’s skewed priorities in its latest video. Amidst growing unrest in Israel and Ukraine and a deteriorating southern border situation, the president seems to spend the bulk of his time fundraising.

Here at home, although the administration brags about lowering unemployment rates, the fact is, those numbers are attributable solely to the crumbling labor participation rate, which are at its lowest level since the Carter administration, according to Business Insider.

The Obama administration has also been plagued by scandal — beginning with the ATF’s Operation Fast and Furious — none of which have been properly addressed.

However, the president will be taking time off from his rigorous campaign schedule next month — to take a 16-day vacation at Martha’s Vineyard.

Watch the video, via the Republican National Committee. 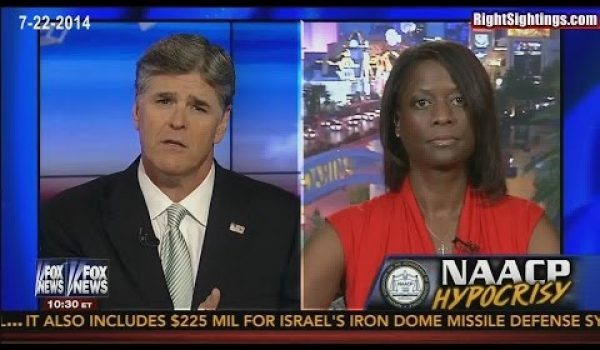