How bad is the situation at the U.S./Mexican border becoming? By way of answering, the Inquistr notes:

Border Patrol agents were fired upon by high-powered weapons being deemed “machine guns.” The.50 caliber rounds were fired from the Mexican side of the Rio Grande. The American law enforcement officers attempting to secure the border were forced to immediately seek cover when the firing began on Friday evening. Although the exact type of weaponry used is still undetermined, they guns have been referred to as machine guns because the cartel is reportedly known to routinely utilize those types of firearms.

The Border Patrol agents took machine gun fire while on the United States side of the riverbank in the Rincon Peninsula area. The region is located across from Reynosa, Mexico. The incident took place around 8:30 pm. The.50 caliber bullets ricocheted around the quick-moving Border Patrol as they repositioned themselves, according to Texas Republican Representative Louie Gohmert.

Gohmert said in reaction to this latest international incident:

We don’t have any armor that can stop a.50 caliber round, so our Border Patrol agents had to take cover when the rounds were richocheting around them. When the shooting stopped, about 40 to 50 people came out on the U.S. side and turned themselves in. So clearly the rounds were beign fired to suppress every effort to stop anybody intervening with anyone or anything coming across. We have no idea what or how many or whom came across with the other illegal immigrants.

The situation coupled with the lack of any response whatsover from the White House appears to reinforce the congressman’s already low opinion of the manner in which the Obama administration is dealing with the border crisis. Several days ago, Gohmert tweeted: 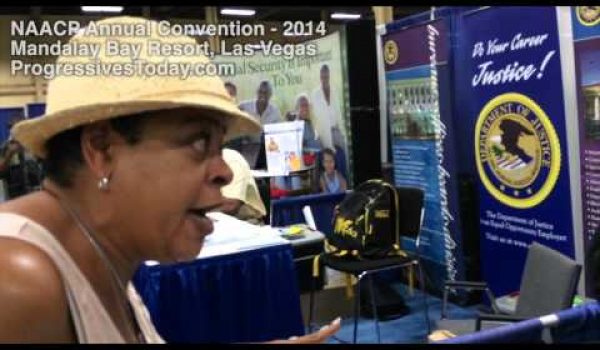 Fireworks at NAACP meeting: Watch me get verbally attacked
Next Post
Cartoon of the Day: Breaking points