“So impeach me.” That variation on Barack Obama’s recent “So sue me” comment seems implicit in his latest act of defiance of both the Constitution and the U.S. Supreme Court. Today, notes the Associated Press via CNS News, Obama plans to sign executive orders that expressly prohibit discrimination against gay and transgender workers in the federal government and its contracting agencies without granting an exemption requested by some religious organizations.

Obama’s action comes on the heels of the U.S. Supreme Court’s recent ruling in the Hobby Lobby case that allowed some religiously oriented businesses to opt out of the federal health care law’s requirement that contraception coverage be provided to workers at no extra charge. Senior administration officials said Friday that ruling has no impact on non-discrimination policies in federal hiring and contracting.

They spoke on condition of anonymity because they were not authorized to discuss the plans publicly.

The administration officials said the change for federal contracting will impact some 24,000 companies with 28 million workers, or one-fifth of the U.S. workforce. Many large federal contractors already have employment policies barring anti-gay workplace discrimination, as do 21 states. However, the Williams Institute at UCLA Law School estimates that the executive order would extend protections to about 14 million workers whose employers or states currently do not have such nondiscrimination policies.

While few religious organizations are among the biggest federal contractors, they do provide some valued services, including overseas relief and development programs and re-entry programs for inmates leaving federal prisons.

This latest double dare on the president’s part flouts not only the SCOTUS in its recent ruling but flies in the face of Constitutional law scholars who have previously run interference for the administration. One of them, Jeffrey Toobin, recently counseled that Obama’s plan to go it alone is “not necessarily the way the Constitution set it up.” Another, George Washington University Law School professor Jonathan Turley, said:

The danger is quite severe. The problem with what the president is doing is that he’s not simply posing a danger to the constitutional system. He’s becoming the very danger the Constitution was designed to avoid. That is the concentration of power in every single branch.

National Review Online’s Andrew McCarthy began chronicling Obama’s impeachable offenses long before his current headlong collision with the established law of the land. It seemed unlikely back when McCarthy began keeping score that Congress would ever entertain articles of impeachment. Now it is beginning to appear as though he will leave them no choice. 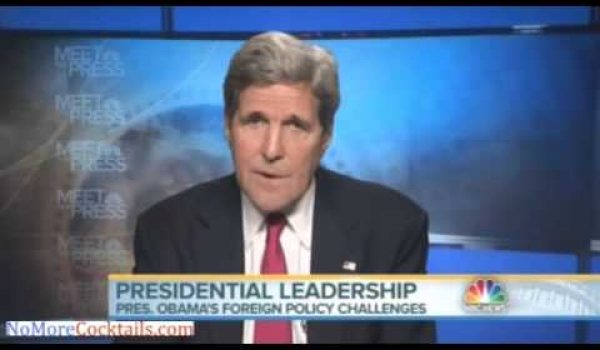 Kerry: ‘Americans should be proud of Obama’s diplomacy’
Next Post
Video: Is illegal the new N-word? 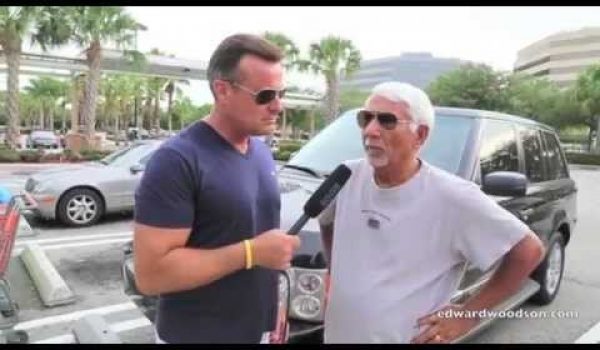