Not following boxing, I can’t profess ever to have heard of Billy Dib, aka “Billy the Kid.” Twitchy reveals that “the Kid” is a former featherweight world champ, though chump seems more accurate when you consider his recent spate of toxic anti-Israel tweets decrying the Jewish state’s #GenocideinGaza.”

One of these tweets appears below, though some are clearly more incendiary, including one that incredibly refers to Israelis as “Nazis.”

Silence is not D key 2 ending this terror.Speak up people imagine the kids being massacred were yours#FreePalestine pic.twitter.com/SVAoloqhKj

His bottom line, which sounds distressingly similar to Barack Obama’s, calls for mutual respect between the two warring factions in Gaza. Easier said than done when one of the two sides is not only using its citizens (including the children whose deaths Dib finds so deplorable) as human shields but telling them publicly to disregard the leaflets and phone messages from the IDF warning them to vacate areas that have been earmarked for airstrikes. A video, courtesy of Aretz Sheva, contains footage of Palestinian and Hamas leaders, stating that this information is propaganda.

As Twitchy notes, the genocide lie did not originate with Dib (whose brain appears to match his weight class). It’s also worth remembering that the Palestinian people chose Hamas as a governing body in 2006, despite the group’s long history of terrorist activities. Maybe Dib and his ilk need to be reminded of the biblical admonition about reaping what you sow. 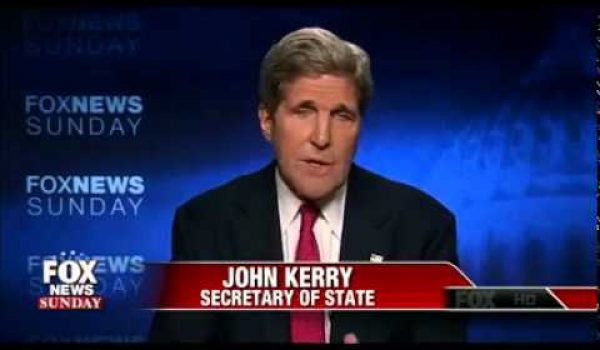