Environmental Protection Agency (EPA) regulations banning the use of the chemical methyl bromide since 2005 have threatened peach orchards in Louisiana, Watchdog reports.

Joe Mitchin’s family-owned business of peach orchards in northern Louisiana is slowly dying off. Orchard owners traditionally use methyl bromide to treat diseased peach trees, but owing to the advent of EPA regulations in 2005, Mitchin has been unable to treat his orchard, leading to a steady decline in production.

The destruction of peach trees has forced Mitchin to downsize his company, laying off 40 employees. Business expenses are difficult to cover, and so the orchard founded in 1946 as a family operation will face no other choice than to close its doors in the next few years. Said Mitchin of his business’s grim outlook:

This will have an impact with the loss of jobs and the loss of income of selling the fruit here because we have so many customers coming from out of state, especially Texas. Half the vehicles I saw coming through here on July 4 were Texas license plates. The loss of that economy coming through Ruston will be pretty major.

Well, with more acreage to use we would be prospering. We had the potential to be a million dollar business, but definitely not now.

EPA spokeswoman Enesta Jones would not comment, as many of the EPA’s methyl bromide experts were out of the office. Experts are currently considering approving a safer alternative to methyl bromide because that particular chemical is labeled as toxic. However, even if an alternative is approved, the process will take so long that the Mitchin farm will have long closed.

Local resident Laura Jones attempted to give an explanation for why more farmers are not outraged:

The reason more people aren’t in arms over the farm closing is because every time it’s been talked about before was because it seemed to be far away in the future, and not imminent,.

According to scientists at the EPA, methyl bromide apparently hurts the earth’s ozone layer. 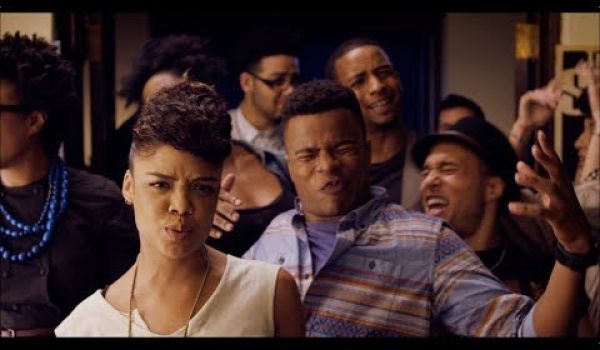