How many of you would send your child to a day-care center that didn’t allow you to make unannounced visits?

When Neville Chamberlain went toe-to-toe with Adolf Hitler, the British PM was the first to look away. When Jack Kennedy went eyeball-to-eyeball with Nikita Khrushchev, it was the Soviet Premier who blinked first. When John Boehner went up against Barack Obama, the Chief Executive laughed in the face of the Speaker of the House. For his part, Boehner carried on in a very Washington-DC-business-as-usual-style. Apparently, Boehner still doesn’t understand that we, the people, are plainly sick of that attitude.

All that aside, Barack Obama has made rubbing the face of John Boehner into the dirt his favorite pastime since Day One. Before the hangovers from Inauguration Day back in ’09 had even worn off, the man Bill Clinton referred to as “the amateur” has reveled in making Boehner look the fool.

Essentially ignored by the national press, three days after Obama was initially sworn in, a Congressional delegation made its first official visit to the Oval Office with ideas of a joint economic stimulus package in mind. As opined by Marc Thiessen of The Washington Post, “House Republican Whip Eric Cantor gave President Obama a list of modest proposals for the bill. Obama said he would consider the GOP ideas, but told the assembled Republicans that ‘elections have consequences’ and ‘I won.'”

Since then we’ve seen the media ignore our Constitution being trod upon by Obama by facilitating the following:

So what does Boehner do to stop Obama? He files a lawsuit.

We all know that in said refugee camp/detention facility there’s an estimated 1,200 illegal alien children in lock-down who will not be sent home but instead will be released to “sponsors” already here in the States. We all know how useless it would be ask why an elected Federal Representative was just denied access to a Federal Reservation by un-elected Executive Branch underlings.

As much as I would love to see Rep. Bridenstine go back to Ft. Sill, but this time with more than a few heavily armed US Marshals wearing their official stomping boots, we all know that’s not going to happen.

But we do know that the House of Representatives has always had The Power of the Purse. So how about cutting off all funding to Obama’s Concentration Camps? 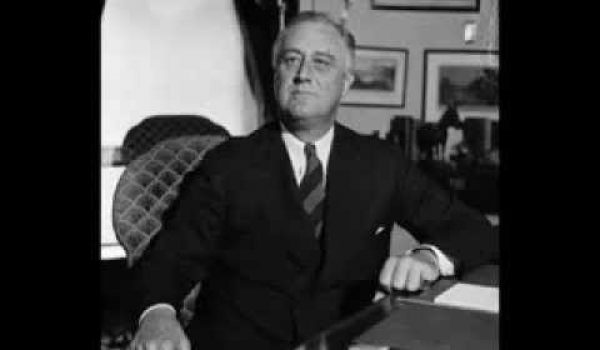