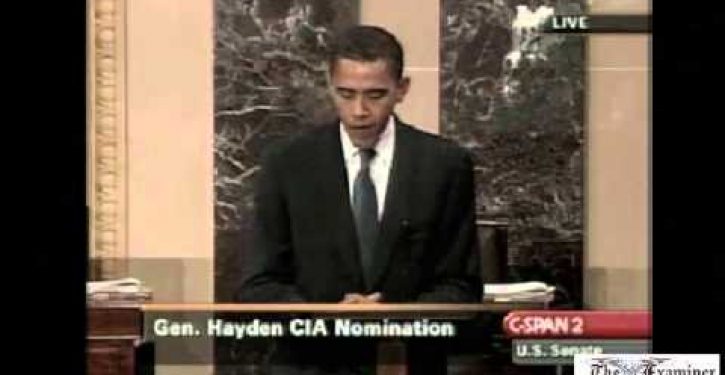 Edward Snowden’s leaks are the gift that keeps on giving. New revelations based on the 160,000 intercepted documents gathered by the National Security Administration from 2009 through 2012 suggest that agency’s hunger for personal data knew no limits.

A report by Fox 31 Denver indicates that in addition to emails, instant messages, and other text communications, the NSA also compiled “baby photos, fitness selfies, medical records, and resumes.” What is more, nearly 90% of the individuals whose information was obtained were not federal targets, but ordinary Internet users. Some had visited online forums in which targets chatted or exchanged emails with a target, and “were caught in a net the agency had cast for somebody else,” according to a Washington Post report.

The Post said the agency’s standards for classifying someone as a foreigner could apply to “tens of millions of Americans,” such as those who log into an e-mail account when traveling outside the country or use proxy servers located outside the U.S.

At least one subject was classified as foreign simply because the person communicated in a foreign language.

The Post said it withheld several significant conversations that were within the documents at the request of unnamed government officials.

Past revelations based on Snowden-provided documents have shown how the U.S. government taps private accounts, scoops up personal data and hacks Internet security measures. Sunday’s disclosure sheds light on what the government collects through some of those efforts.

President Barack Obama defended these forays into the personal lives of individuals, claiming that the programs are necessary to national security. His views as a senator in 2006 could not have been more diametrically opposed when he lambasted the Bush administration for its overreach, adding famously, “No president is above the law.”

Dems brace for September Obamacare sticker shock: If you can’t dazzle them…
Next Post
Democrat convicted in voter fraud scheme has sentence upheld