*But presumably only while quantities last or — to put it in more meaningful terms — for Gay Pride Week (or is it Month?) and only in San Francisco.

The Los Angeles Times reports that “Burger King surprised many customers when it recently began offering something called a Proud Whopper at a location in San Francisco. The fast-food chain chronicled the experience in a video” (which appears below).

“What? So it’s like a gay burger?” asked one man in the video.

“Do gay people even eat fast food?” said another.

“The meat tastes … sweeter,” said one woman after trying the burger.

So what’s the difference? Therein lies the rub. There is no difference.

The Proud Whopper is actually a traditional Whopper packaged in a rainbow-colored paper wrapper that reads, “We are all the same inside.”

OK, I get it, but I thought the whole idea behind the gay rights movement is that homosexuals are different inside from heterosexuals — that they are genetically hardwired to feel attracted to people of the same sex. I thought the goal was to get (force?) straight people to accept them for the unique creatures they are.

It showcases who we are as a brand. It shows how we, as a brand, believe in self-expression.

But one could easily argue that that claim is true only for those who express themselves by marching to the beat of the gay community’s drummer. Exclusionary inclusiveness anyone?

The move does at least shed light on one recent minor mystery: That is Burger King’s migration away from their traditional slogan, “Have it your way,” to “Be your way.” 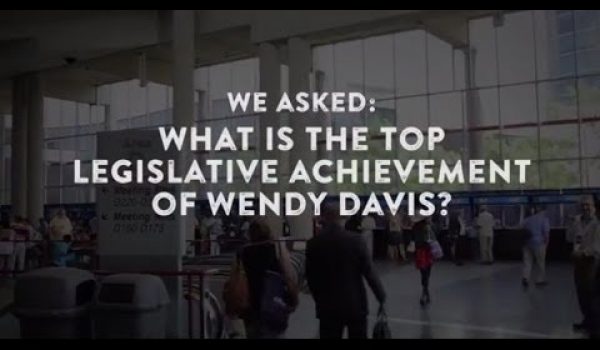