A study conducted by the Center for Immigration Studies (CIS) shows that over the last 14 years, virtually all the new employment growth has gone to immigrants over the native population, the Free Beacon reports.

The release of the study coincides with the Senate Gang of Eight Immigration bill exactly a year ago on Friday. Using data from the Census Bureau, CIS has arrived at some startling conclusions.

The report notes that natural population growth has been substantially higher than employment growth.

Drawing from the Census Bureau’s Population Survey, there are 17 million fewer working natives than there were in 2000. Only 5.6 million have been added to the workforce, despite population growth of 25.7 million in the same time period.

Over the last 14 years employment growth has not come close to matching natural population growth and the number of immigrants allowed to settle in the country — legally and illegally. What employment growth there has been has all gone to immigrants.

Alabama Republican Sen. Jeff Sessions reacted to the report in a statement:

The findings … are shocking, and represent a dramatic indictment of immigration policy in Washington D.C. This report also underscores the economic catastrophe that would have ensued had the Gang of Eight’s legislation, passed in the Senate one year ago today, been moved through the House and signed into law.

At a time of legislative gridlock and heated controversy over immigration reform, the Obama administration has been moving forward in establishing processing centers across the country for illegals, causing concern among the states. The tensions over reform are reflected in the latest Gallup poll numbers, which show that 41% of Americans believe that immigration should be decreased, compared to 22% who prefer increased immigration.

Poll results were divided along partisan lines, with only 14% of Republicans advocating for higher levels of immigration, as opposed to 27% of Democrats. The poll included 1,027 adults with margin of error of plus or minus 4 percentage points.

Despite poll results, the National Association of Manufacturers, the US Chamber of Commerce, Business Roundtable, and other national business coalitions, have argued that there is a severe shortage of labor, and that immigration should be drastically increased to compensate.

According to the report, if the Schumer-Rubio bill is enacted, the next decade will see an influx of new legal immigration to the tune of 20 million, which would be added to the already 40 million legal and illegal immigrants in the United States. 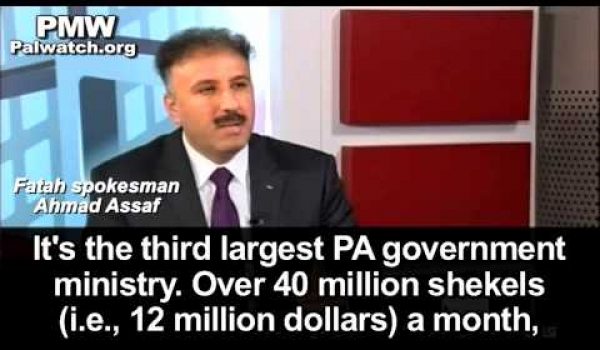