Despite the derision that greeted Hillary Clinton’s claim that she and husband Bill were “flat broke” when they left the White House in 2001, former first daughter Chelsea has now added fuel to the fire. As reported by New York’s Daily News, the younger Clinton is claiming she really couldn’t care about having money.

Coming off a recent part-time job with NBC News as a “special correspondent,” the former First Daughter’s impressive $600,000-a-year salary was well beyond what the average part-timer pulls in. Nonetheless, the expectant first-time mom claimed “I was curious if I could care about [money] on some fundamental level, and I couldn’t.”

The younger Clinton reportedly “gave up lucrative gigs to join her family’s philanthropic foundation.” What wasn’t noted is that noted is that Chelsea’s personal net worth is esimtated at roughly $15 million.

Not that Chelsea, who is pregnant with her first child, would be at risk of starving. Her husband, investment banker Marc Mezvinsky, also has a reported net worth of $15 million. Mezvinsky earned his fortune working for Goldman Sachs, a favorite punching bag of the Occupy Movement. The couple recently purchased a $10.5 million condominium in New York’s tony Gramercy Park.

Rankled at being referred to as a boomerang kid, Clinton said:

It is frustrating, because who wants to grow up and follow their parents? I’ve tried really hard to care about things that were very different from my parents … it’s a funny thing to realize I feel called to this work, both as a daughter and also as someone who believes I have contributions to make. 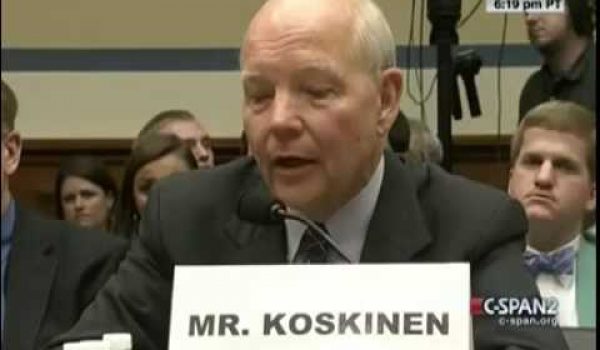