Charlie Rangel, 84, is having a rough time of it this primary season. For Rangel, who has served an absurd 22 terms in Congress, rough in this context means his lead over his upstart contender, State Senator Adriano Espaillat, is a mere 13 points. Still, it is an aggressive race, and Rangel has had to work harder than in previous campaigns.

He has had to resort to measure to persuade prospective (read: young) voters to know he’s still got “that swing” without which, Ella Fitzgerald admonished in song decades ago, “it don’t mean a thing.”

Accordingly, “Uncle Charlie” (good thing Rangel’s first name isn’t Ben) held a “dance party” in Harlem yesterday that featured Grammy-winning musicians popular among the grandchildren of the people who first sent him to Washington in 1970.

The Congressman’s campaign tweeted a flyer for the event, which uses no less than half a dozen fonts, one of them, curiously, an old-timey looking typeface to spell out the host’s name:

The event itself is also referred to variously as a “dance party,” a “Harlem shake,” and a “flash mob.” 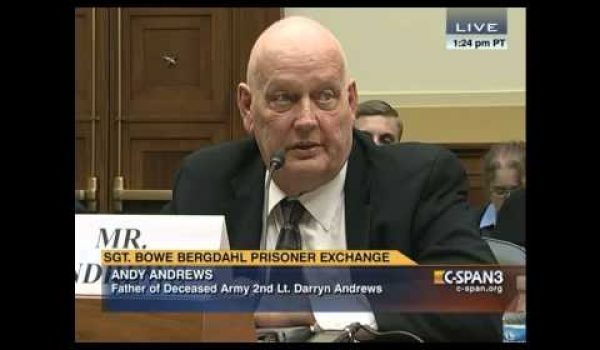 Video: Father of soldier killed searching for Bergdahl testifies before Congress
Next Post
Whatever happened to leaked CIA station chief and to his leaker?