Taxes, spiders, North Korea, it doesn’t matter. If you can name it, it’s probably more popular than the United States Congress.

Only 7% of Americans have “a great deal” or “quite a lot” of confidence in the U.S. Congress, according to a new poll by Gallup.  Even after many years of brutally unpopular Congresses, that’s the lowest level ever recorded, down from 10% in 2013. It’s not just the least popular Congress, though: It’s also the least popular institution of any kind ever recorded by Gallup.

The question was part of an annual poll by Gallup measuring public confidence in a variety of U.S. institutions. Once again, Americans are most confident in the military, which enjoys 74% confidence. That’s a drop from 82% as recently as 2009 but still well ahead of everything else. Along with the military, only small business (62%) and the police (53%) have public confidence higher than 50%, while organized religion comes close at 45%.

Every single institution is at least twice as popular as Congress. The next-lowest entities are television news (18%) and news on the Internet (19%).

It wasn’t always this bad for the men and women of Washington. In the mid-80s, 42% of people had confidence in Congress, and even in 2004 confidence stood at a comparatively-outstanding 30%. It’s been a brutal decade, however, and Congress has steadily declined in public esteem. It hasn’t cracked 20% confidence since 2005. 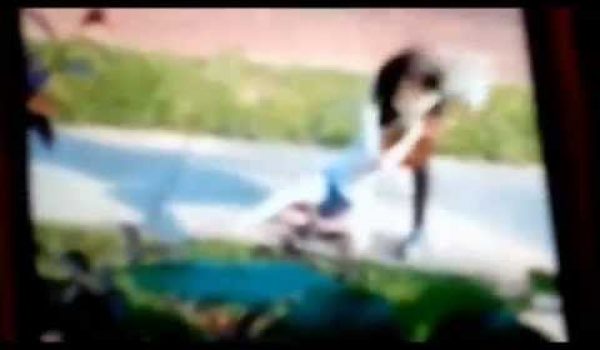