NBC “Late Night” host Seth Meyers cut his teeth as a cast member of “Saturday Night Live,” where one of his tasks was doing the “Weekly Update” pseudo-news segments. It stands to reason, therefore, that Meyers is a liberal in real-life and, as such, has a knee-jerk bias toward guns and a need to demonstrate his solidarity with the so-called protected classes.

Both were in evidence during his monologue last night, which included a reference to an odd news story that has came out earlier this week (h/t The Blaze). Here is Myers. Pay close attention to the punchline and the audience reaction.

It might be argued that if you don’t get “the joke” — that if, in fact, you are horrified by it — it is because you lack a liberal’s “sense of humor.” An equally plausible explanation is that somewhere along the line you become emotionally, and not just chronologically, mature. You outgrew any tendencies, if you ever had them, to hate yourself as a means of “connecting” with those less fortunate. 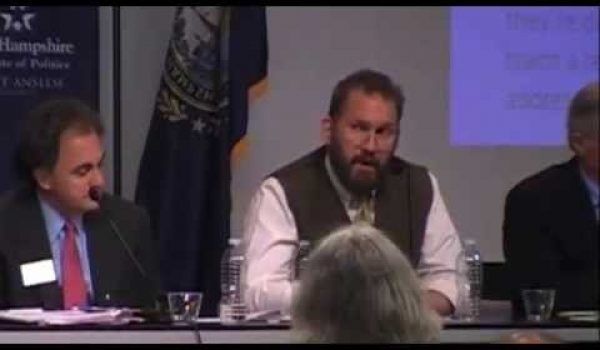