Republicans say that Obama’s rule would result in higher energy prices and huge job losses as coal-fired power plants and coal mines are shut down to comply with federal emissions reduction mandates.

Mostly, I’m concerned about the American families and businesses who are going to have to deal with the severe financial effects of the President’s rule. It’s all pain, no gain. Clearly, this Administration prioritizes pushing a far-left environmental agenda over providing affordable, reliable electricity across the country.

“This is cap-and-trade all over again, without consent by the American people, in an attempt to payoff President Obama’s friends and political allies,” Vitter said.

Bloomberg reports that Texas alone will make up one-quarter of total U.S. emissions reductions, having to cut emissions 39% over the next 15 years, according to the EPA’s proposed rule. All this, while other coal-reliant states, Kentucky and West Virginia, will have to reduce emissions only by half as much.

Kentucky and West Virginia have been some of the most vocal opponents of EPA CO2 limits for new and existing power plants, which the agency predicts will result in 19% of the U.S. coal power plant capacity shutting down and coal production falling by 28%.

This Obama administration national energy tax would ship middle class jobs overseas, shatter our manufacturing base, and drive up energy costs for families, and especially families in Kentucky.

McConnell is currently locked in a tough race with Democratic Senate candidate Alison Lundergan Grimes, who has slammed McConnell for not doing enough to help coal country. Grimes has also come out against the new EPA rules.

President Obama’s new EPA rule is more proof that Washington isn’t working for Kentucky. Coal keeps the lights on in the Commonwealth, providing a way for thousands of Kentuckians to put food on their tables. When I’m in the U.S. Senate, I will fiercely oppose the President’s attack on Kentucky’s coal industry because protecting our jobs will be my number one priority.

In West Virginia, Democratic Rep. Nick Rahall faces a tough reelection battle this year against Republican candidate Evan Jenkins, who has repeatedly attacked Rahall for not fighting back against EPA rules.

“Nick Rahall talks tough now, but for years he’s backed the president’s War on Coal and voted to give EPA the power and money to develop reckless regulations like these that destroy West Virginia jobs and send electricity rates skyrocketing,” said Jenkins.

The EPA also predicted that electricity prices will increase 6 or 7%  by 2020 and then increase 3% by 2030, causing worry in some states.

I have a real problem with them pretending it’s not going to have an effect on electric rates. They make the rules and I’m the one having to hand Georgians the bill. 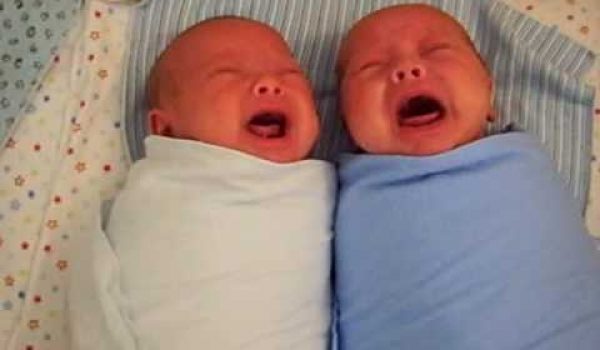 White House blames backlash to Bergdahl deal on ‘hatred of Obama’
Next Post
Cartoon of the Day: The high cost of saving a deserter