President Obama is “rewarding” his most loyal voter block with EPA regulations that will punish black Americans with a big increase in electricity prices which will reduce their disposable income.

High energy prices harm lower- and fixed-income Americans because it takes a larger share of their income than households with greater income. Households with the lowest incomes are hurt the most.

Black households have the lowest average incomes and highest unemployment among demographic groups.

As reported by The Wall Street Journal, black households’ income averaged $33,321 in 2012, which is the lowest mean income among race groups according to a report by the U.S Census Bureau.

As promised by Obama in 2008, his climate change regulations will make electricity prices “skyrocket.”

A study by the U.S. Chamber of Commerce estimated that climate change regulations like the EPA’s recently announced new rules for existing power plants will result in added electricity expenses of $17 billion a year through 2030.

That $17 billion in added costs is going to hurt black families a lot more than Obama’s billionaire donors such Tom Steyer – a big climate change activist.

The impact of rising energy prices on American households was evaluated in a study sponsored by American Coalition for Clean Coal Electricity.

In households that earned less than $30,000 in 2012, energy costs were estimated to take about 26 percent of family budgets.

Tragically, too, many black voters don’t realize that Obama’s energy policy is responsible for their loss of disposable income.

Tweet of the Day: Harry Reid ‘glad to get rid of’ Taliban five?
Next Post
‘Game-changer’: Bowe Bergdahl allegedly wanted to renounce US citizenship 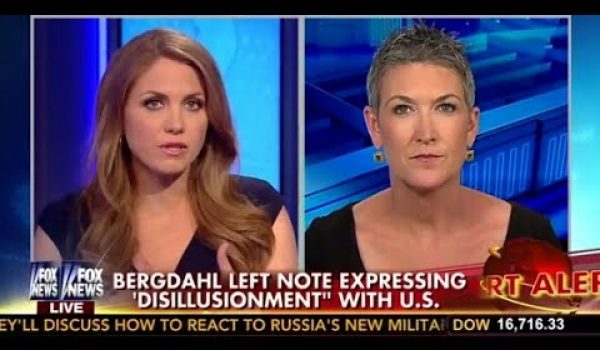