Lane appeared on Fox News Sunday to discuss the enormous VA appointment backlog, which has seen some veterans die while waiting for care. Lane noted that veterans — most of whom are older conservatives — occupy “an interesting place” by being dependent on big government for nearly all of their healthcare needs.

He also explained the rather strange politics surrounding the scandal — where Democrats attack a well-established bureaucracy, while Republicans  promise to reform a broken government entity.

In the video that follows, Lane states:

Now, of course, President Obama has been pushing very hard — his wife has been working with military families and so forth — trying to sort of turn veterans into a Democratic group, based on the younger, more diverse military that we have. And this is a huge setback to that effort. 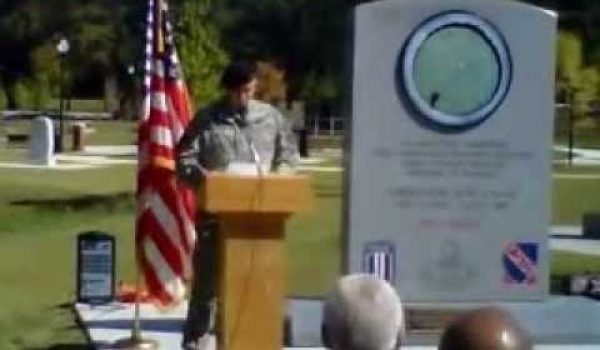 A poem for Memorial Day, read by its author, Sgt. Joshua Helterbran
Next Post
Man killed by mob for allegedly making another man’s penis ‘disappear’