If you were caught red-handed shoplifting from a major national retail chain, you might expect to be detained by security personnel, searched, and eventually arrested. Unless you happen to be Muslim, in which case you would expect to be set free and then complain you were the victim.

So far that argument is working for Juweria Khalid, who was caught taking a five-fingered discount at Macy’s last October. In a sympathetic article at the website of New York station WPIX, reporter Narmeen Choudhury chronicles Khalid’s plight:

Khalid said after she already purchased a bracelet from the jewelry department, she spotted some earrings she also liked. Since she was already headed to the children’s department to shop for her two-year-old and 10-month-old, Khalid decided to pay for all of her items together on the 7th floor.

With her arms were full of bags from previous purchases, Khalid said she placed the earrings in her purse, fully intending she insists, to pay for her items. That’s when she was stopped by Macy’s loss prevention guards. [Emphasis added]

Khalid, Choudhury continues, “was taken to the now infamous detention area of Macy’s, which she described to us as nothing short of a jail with bars.” Wow, the last time I saw schmaltz laid on that thick, it was dinnertime at my grandparents’ house. Khalid, who wears a hijab, was forced to remove it.

Despite her repeated pleas that she be allowed to pay for her pilfered goods and released, Macy’s phoned the New York City’s Police, who charged Khalid with petit larceny and criminal possession of stolen property. A judge for reasons that remain to be seen dismissed the case, claiming insufficient evidence.

Khalid, who was eight weeks pregnant, lost her baby days after the ordeal, which is tragic. She states that he doctors believe she miscarried because of the stress she suffered.

So was Macy’s simply handling the incident the way they would any other case of shoplifting or did they target Khalid because of her appearance? Doug Wigdor, an attorney heading up a federal civil case with now more than a dozen plaintiffs, is quoted as saying the store was Islamophobic:

They’re preying on the most innocent people on our society. People of color, often people from out of the country, often people who don’t speak English or speak English well. There’s a big problem at Macy’s with who they stop, why they stop them and the cover up after the fact to justify the stop.

Sadly, Macy’s issued this distressingly PC statement after the fact:

Macy’s policies strictly prohibit any form of profiling and we have zero tolerance for discrimination of any kind. 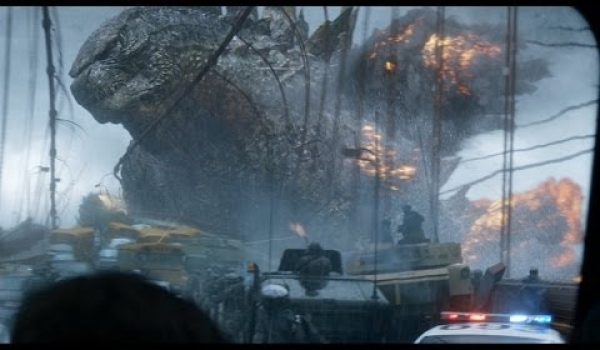