The man’s grief for his lost son is as boundless as all outdoors. So say other mourners at Standing Rock Cemetery, in Kent, Ohio, is the shrine he has built over his son’s grave. Some complained to the city, which owns the cemetery. Officials in turn asked the father, Fred Molai, to remove the display. Now the case is headed to court.

NBC affiliate WKYC interviewed Molai, whose son died in a rafting accident in 2011 at the age of 23. “I come here visit him every morning,” Molai says in the video that follows:

At first, Molai felt compelled to add a flower bed around the gravesite. Then came the 6-foot-high posts, each supporting a large portrait of his son, a Navy veteran.

Then came the complaints.

I have received a letter from them [the city] that they want me to lower the picture down.

While many empathize with Molai, some say he has crossed a line. Neighbor Richard Rericha says:

My heart goes out to him it really does. If everybody did these huge displays like this you would not have any visibility for anything.

To see what exactly, Rericha doesn’t say. As the WKYC reporter notes, there are structures in the cemetery that reach higher than Molai’s tribute. And it’s not as though the grieving father plans to add moving parts or a musical track to his shrine. At least if he does, he hasn’t said so. 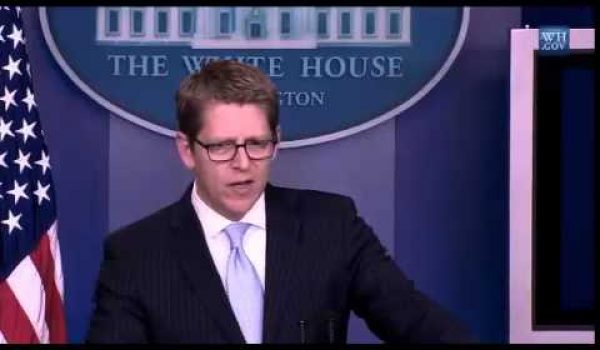