In an op-ed published in Time, Abdul-Jabbar explains that we’re witnessing a veritable “finger-wagging Olympics . . . all over the latest in a long line of rich white celebrities to come out of the racist closet.”

Yes, I’m angry, too, “ut not just about the sins of Donald Sterling. I’ve got a list.

That list includes Sterling’s girlfriend, V. Stiviano, whose voice is heard on the racially-loaded tape and who likely set the Clippers owner up.

Man, what a winding road she led him down to get all of that out. She was like a sexy nanny playing ‘pin the fried chicken on the Sambo.’ She blindfolded him and spun him around until he was just blathering all sorts of incoherent racist sound bites that had the news media peeing themselves with glee.

And speaking of the news media? “They caught big game on a slow news day,” Abdul-Jabbar explained, “so they put his head on a pike, dubbed him Lord of the Flies, and danced around him whooping.”

The former NBA all-star, who played for the Milwaukee Bucks and LA Lakers from 1969 to 1989, has no sympathy for Sterling. But he is bothered by everyone acting so surprised, noting that the NBA owner has said offensive comments in the past and has been sued over both housing and employment discrimination.

We did nothing. Suddenly he says he doesn’t want his girlfriend posing with Magic Johnson on Instagram and we bring out the torches and rope. Shouldn’t we have all called for his resignation back then?

“Didn’t we just call to task the NSA for intruding into American citizen’s privacy in such an un-American way?” he asked, comparing the secret tape-recording to Mitt Romney’s embarrassing 47% remark, recorded without the then-candidate’s knowledge.

The making and release of this tape is so sleazy that just listening to it makes me feel like an accomplice to the crime. We didn’t steal the cake but we’re all gorging ourselves on it.

Hear that, V. Stiviano? Kareem Abdul-Jabbar is onto you. 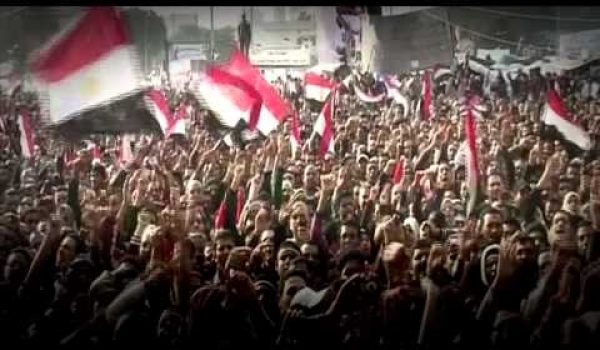