Clinton toady and all-aroundDemocratic stooge Paul Begala demonstrated over the weekend that he’s as clever as he is handsome. Accepting the prevailing leftwing view that prominent Republicans stepped in it by supporting Cliven Bundy, who — again, in the opinion of some — is a racist, Begala mockingly admonished Sean Hannity, Rand Paul, and Ted Cruz on Twitter:

Friendly tip to @seanhannity, @SenRandPaul, @SenTedCruz: don’t endorse or defend Donald Sterling. DO NOT do it. http://t.co/fVHKNZVYg2

Just one small problem. Donald Sterling is a Democrat. He has donated to Democratic political campaigns, and not exactly for middle-of-the-road candidates. Among the recipients of his largesse are onetime California governor, Gray Davis, whose ineptitude was such that he became the second governor to be recalled in American history.

Begala tried to weasel out of his goof by claiming in a subsequent tweet that he knew Sterling was a Donk. Yeah, right. 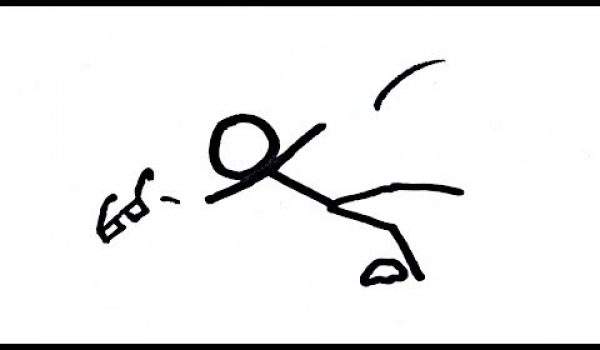 Video: Amazing trick lets you see clearly without glasses
Next Post
Colonoscopy patient sues doctors for making fun of him