Taxpayers will pay over $53,000 per each person newly insured under Obamacare, according to a Daily Caller News Foundation analysis of the Congressional Budget Office data.

Last week’s highly debated CBO report found that Obamacare will cost slightly less than expected over the next decade. The budget office shifted its assessment of the health care law due to unexpectedly low premiums, which it attributed not to lowered costs but on “less attractive” health insurance offerings than it assumed would be available.

The Center on Budget and Policy Priorities, a liberal fiscal policy group, released its own analysis of the CBO findings Tuesday, concluding that the CBO had also cut the estimated cost of the Medicaid expansion on state budgets.

While states will be on the hook for less, federal taxpayers are still paying dearly for Obamacare and its Medicaid expansion, especially when the number of net newly insured Americans is taken into account.

The CBO’s findings on the total number of Americans who will receive new private insurance show that the health care law isn’t making much of a dent. By the end of 2014, the CBO predicts that there will be 42 million uninsured Americans; in ten years, that number will have dropped to 31 million without insurance.

Part of that drop will can be attributed to public coverage — outside of private insurance, the CBO expects 13 million people on net to be added to Medicaid and CHIP coverage rolls by 2018.

The CBO expects Obamacare exchanges to provide private coverage to 25 million people in 2018 and later years, but acknowledges that decreases in employment-based coverage and the non-exchange individual market will offset that sum significantly. By 2018, private coverage outside the exchanges will decrease by 12 million total, leaving Obamacare’s net private coverage gain at just 13 million Americans.

The small dent in the total number of uninsured, despite the slight cut in CBO’s projections, still comes at a significant cost to taxpayers. The CBO’s new estimate of Obamacare’s cost is $1.38 trillion through 2024.

When the costs of Medicaid and CHIP’s publicly-funded health coverage is set aside, the total cost of private insurance plans and related spending comes in at $591 billion through 2024. At that rate, the taxpayer cost of each newly added private insurance enrollee would amount to $45,461.

When the CBO’s estimate total net amount of newly insured — whether customers have private coverage, Medicaid or CHIP — are compared to the health care law’s total cost over the next decade, the cost per person is slightly higher at $53,192. 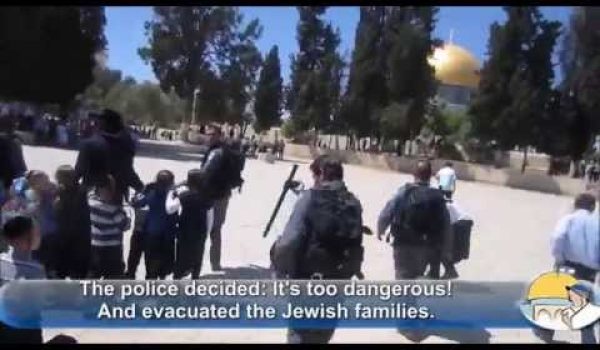