On just about any given day, liberals prove theirs is an ideology of rage and hate.  On Wednesday, Twitchy reported that liberals expressed outrage after Sen. Ted Cruz, R-Texas, posted a picture of himself and Sen. Mike Lee kneeling next to a tiger kin rug, prompting the predictable wave of hate from the perpetually outraged.

Predictably, the liberal hate machine had already gone into overdrive, with a number of tweets expressing blind, apoplectic hate.  Twitchy posted several tweets issued by those appalled at the picture.

@SenTedCruz @SenMikeLee I'm openly rooting for that tiger's family to eat you.

Of course, this is all part of that new tone we’ve come to expect from the left.

An article at Business Insider, calling Cruz’s message the best political tweet of the evening, said it had reached out to Cruz’s office to determine if either Republican had actually purchased the rug.  Neither had responded to their inquiry, Business Insider said, meaning the hate pouring from the left could have been for naught.

One person on Cruz’s Facebook page wondered why the “trolls” were there.  Suggesting the angry leftists look up the word “tolerance,” she said they should then go to Wal-Mart to get more kool-aid.

Of course, this level of hate is nothing new as this writer has reported numerous times in the past.  Just recently, liberal hatemongers on Twitter demanded the federal government kill the Bundy family and their supporters with drones.

Cruz, being an outspoken conservative leader, is a frequent target of liberal hate.  Not only has he been targeted by liberal hatemongers on social media, he has also been targeted by media figures like radio talk show host Mike Malloy, who once offered a knife to murder him.

“And wing nut radio host Mark Levin or Levin said yesterday, the Republican leader in the Senate, Mitch McConnell, just stabbed Ted Cruz and Mike Lee in the back! Oh, what if that were true? Oh my God, oh my God! Mitch! I tell you what! I’ll make you a deal! I’ll provide the butcher knife,” he said last September. 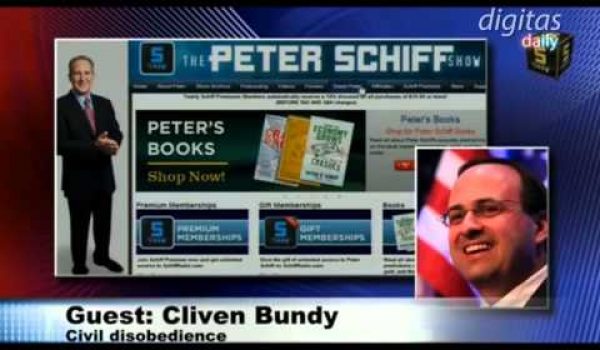