If you forget to pay taxes the IRS will be on your back very quickly — unless you work for the tax collection arm of the federal government, in which case you can expect a bonus. According to the Treasury Inspector General for Tax Administration, IRS employees who had been disciplined for tax and conduct issues received time off or cash, according to a watchdog report released yesterday (embedded below).

“While not prohibited, providing awards to employees who have been disciplined for failing to pay federal taxes appears to create a conflict with the IRS’s charge of ensuring the integrity of the system of tax administration,” Treasury Inspector General for Tax Administration J. Russell George said.

The watchdog found that in the period from October 1, 2010 to December 31, 2012 over 2,800 employees who had been disciplined for conduct problems, including issues with federal tax compliance, had received over $2.8 million in monetary awards and over 27,000 hours in time-off awards.

The watchdog found that the more than 1,100 employees who had issues with tax compliance received more than $1 million in monetary awards and more than 10,000 hours in time-off awards.

The IRS said in a statement it has already developed a new policy linking conduct and performance bonuses for executives and senior level employees.

Of course there is that other question, namely, why are government employees getting bonuses at all? Is that supposed a reflection of how competent and forthright the federal bureaucracy is under the Obama administration?

“Even without a formal policy in place over the past four years, the IRS has not issued awards to any executives that were subject to a disciplinary action,” the IRS said in a statement. “We are also considering a similar policy for the entire IRS workforce, which would be subject to negotiations with the National Treasury Employees Union.”

The IRS had about 100,000 workers during the period under review.

So about 7 out of 10 IRS employees got a bonus. A little high don’t you think?

The report said the IRS considers prior conduct before awarding permanent pay increases. “However, IRS officials stated that the IRS generally does not consider conduct issues when administering other types of awards,” the report said.

There are no government-wide policies on providing bonuses to employees with conduct issues, the report said. However, a 1998 law calls for removing IRS employees who are found to have intentionally committed certain acts of misconduct, including willful failure to pay federal taxes.

Tax compliance at the IRS is generally better than at other federal agencies.

Ladies and gentleman, another prime example of your tax dollars at work. 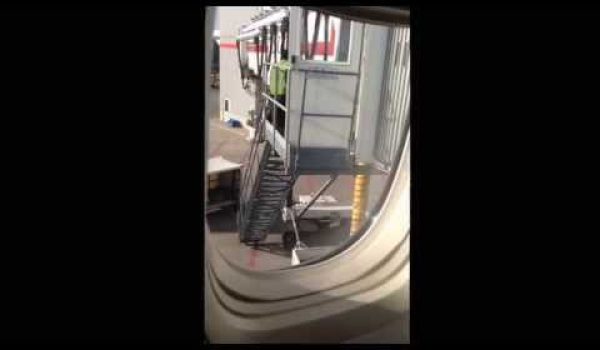