“The truth will out.” Even a liberal rag like the New York Times will suffer a pang of conscience every now and then that forces them to publish the facts in place of left-leaning opinion, if only for a fleeting moment.

One such moment occurred on Friday, the day after Barack Obama’s most recent end zone dance during which he boasted:

In the decade before the Affordable Care Act, employer-based insurance rose almost 8 percent a year.  Last year, it grew at half that rate.

Under this law, real Medicare costs per person have nearly stopped growing….

Less than 24 hours after his in-your-face-GOP announcement, the Times’s Annie Lowrey set the record straight:

The pace of health spending growth started falling in the mid-2000s and reached historical lows over the last five years. The recession counts for much or even most of the decline, economists think, as workers lost their jobs and their health coverage, and budget-conscious families chose to reduce their out-of-pocket spending.

Say what? It is not coverage under the Affordable Care Act that led to a decline in health care spending. Simple logic dictates that it couldn’t be since said coverage only became a reality 6 months ago. But another Obama phenomenon is responsible for the drop in costs: That is the lousy economy, which he has been helpless to fix.

But Lowrey’s article has a double dip of bad news for the president. The decreased costs he bragged about or soon to become a thing of the past:

A surge of insurance enrollment related to rising employment and President Obama’s health care law has likely meant a surge of spending on health care, leaving policy experts wondering whether the government and private businesses can control spending as the economy gets stronger and millions more Americans gain coverage.

“Following several years of decline, 2013 was striking for the increased use by patients of all parts of the U.S. health care system,” Murray Aitken, executive director of the IMS Institute for Healthcare Informatics, said in a statement.

Now, health experts said, two big trends are pushing health spending back up again. “Expanded coverage is happening simultaneously with the petering out of the recession’s dampening effect,” said Charles Roehrig, the director of the Center for Sustainable Health Spending at the Altarum Institute. “It’s going to be hard to demonstrate how much is due to expanded coverage, versus just the economy recovering.”

Many other analysts said they had long expected health spending to increase. “If we are seeing an uptick, it’s the beginning of the uptick,” said Drew Altman, the president of the Henry J. Kaiser Family Foundation. “We’ve expected to see a lagged effect, both when the economy declines and when it improves.” 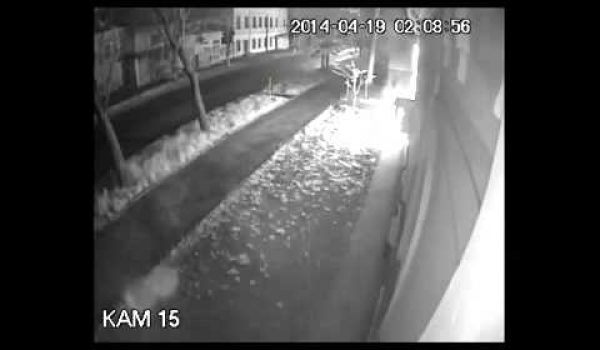