In the wake of the horrific federal government standoff with rancher Cliven Bundy, I thought I would take a look at this Desert Tortoise, which was labeled as endangered back in 1990.

It turns out that despite tens of millions of dollars spent to protect the creature, not to mention years of pain and suffering for the ranchers, the federal government is just as dysfunctional with protecting the Desert Tortoise as they are with protecting the Constitution.

In 2008, the Associated Press, via SFGate, reported that an effort to relocate the creatures to make room for military training ground expansion led to disaster:

“An effort to move the Mojave Desert’s flagship species, the desert tortoise, off prospective combat training grounds has been suspended because the animals are being ravaged by coyotes.” [Emphasis added]

Nobody thought to check into potential predators when they made the decision to move the Desert Tortoise?

“Federal funds are running out at the Desert Tortoise Conservation Center and officials plan to close the site and euthanize hundreds of the tortoises they’ve been caring for since the animals were added to the endangered species list in 1990.” [Emphasis added]

The same article notes that,

“Developers have taken pains to keep the animal safe. It’s been protected from meddlesome hikers by the threat of prison time.”

So “meddlesome hikers” get prison time, and the “meddlesome” federal government does not?

Protecting the Desert Tortoise has cost taxpayers tens of millions of dollars. Yet, evidently that is not enough to keep them alive. Perhaps the best course of action would have been to leave the poor things alone in the first place.

Oh by the way, did you know that Obama is killing Bald Eagles? I don’t think he has been fined yet. 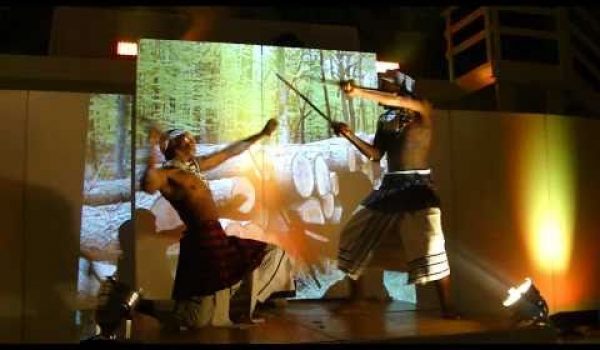 Who knew? Afghan rap, pre-election style (video, of course)
Next Post
Tweet of the Day: ‘Sebelius is resigning because Obamacare has won’