A CDC Report released this week has not received much media attention, but it’s contents represent some serious repercussions for teenagers and their parents should their findings be observed.

Pardon the author, but I would like to highlight alternative titles for this particular post, because they all apply:

Instead, I will use them as headings:

“Of particular concern is that for most sexually experienced females aged 15–17 years, formal sex education did not precede their first sexual intercourse.”

In some locations, such as Chicago, “sexual health” is already taught in kindergarten.

Evidently, parents are not capable of teaching their children about “healthy relationships and personal safety.”

As reported at the Examiner, Planned Parenthood and other “advocacy” organizations are strong proponents of sex education for the youngest children possible in public schools.

“Ideally, sex education in school is an integrated process that builds upon itself year after year, is initiated in kindergarten, and is provided through grade 12.”

They are all peas in a pod.

Additionally, Planned Parenthood is very much against “abstinence only” programs for students, as indicated by a particularly repulsive “Fact Sheet,” which states that abstinence-only education is “one of the religious right’s greatest challenges to the nation’s sexual health.”

The organization also accuses the “religious right” of having a “family values” agenda.

The flyer reads in part:

“Since the early 1980s, the ‘family values’ movement has won the collaboration of governments and public institutions, from Congress to local school boards, in abridging students’ constitutional rights.”

Is it a child’s “constitutional right” to access contraception and sexual education at a young age? If so, one could make the case that children also have the right to drink vodka shots and watch unlimited pornography. The argument is ridiculous.

The CDC report further recommends that teens have access to “confidential” contraception, which would effectively bypass engaged parents who will be none the wiser.

An excerpt from the “report:”

“Efforts that providers can take to increase use of these services by teens include ensuring that clinic services are youth-friendly and providing teen patients with confidential, respectful, and culturally competent services, with convenient office hours, and complete information about the most effective methods of contraception. Laws allowing minors to provide consent for health services and protecting their confidentiality vary by state. Improving confidentiality protections might decrease unintended births for teens; professional medical organizations have adopted policy statements that support the provision of confidential care to teens.”

Notice that the word “confidential is used four times in one paragraph. Obsessive compulsive much?

The suggestion is reminiscent of a National Health Service (NHS) report released just a couple of weeks ago in England, as reported at Liberty Unyielding. The “contraceptive guidance” recommends that children under 16 be given the so-called “day after” pill in schools without parental consent.

Speaking of the abortion pill, CNN reported this past week that an activist judge struck down the requirement for teens under 17 to get a prescription for the drug. In other words, any 12 year old can pick up the drug at their local pharmacy, no questions asked.

In case your head is not already spinning, the CDC report also encouraged states to expand Medicaid to teens under 18:

“States can consider expansion of eligibility for Medicaid coverage of family planning services to include teens aged <18 years.”

Regarding Medicaid, the CDC Report directs the reader to another taxpayer-funded webpage, which says in essence that states can “expand eligibility for Medicaid coverage of family planning services to include teens under age 18 years…” as a part of a welfare state initiative… er a “US Department of Health and Human Services’ National Prevention Strategy to expand access to contraceptive services…” 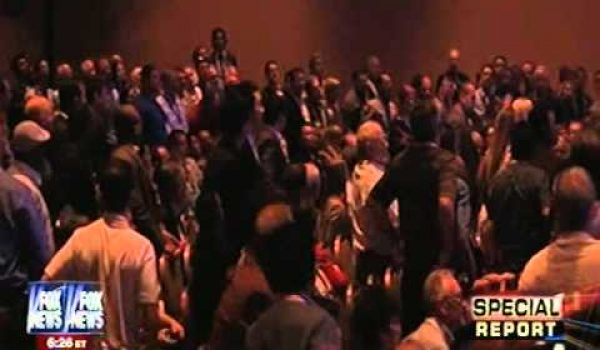