In the wake of the killing spree by a disgruntled solder at the sprawling Texas Fort Hood Army base, Barack Obama will start next Wednesday serious and somber. But end the day smiling, handshakes, and backslapping, as reported by both the Houston Chronicle and CBS News.

In a shooting spree last week by Army band drummer turned infantryman turned back to band drummer and eventually switching to driving a truck, Ivan Antonio Lopez killed three and wounded 16 innocent soldiers. A memorial service for the slain and wounded is scheduled to begin at 2 p.m., with upwards of 2,000 soldiers, grieving families and Army civilian workers expected to attend. Obama will be there as well.

But if the families, friends and comrades-in-arms expect to spend any appreciable time with the Commander-in-Chief, they’ll have to make the 200-mile trip to Houston, as well as fork over a sizeable chunk of change. The President will be heading there for a Democratic fundraiser in the hopes of staving off the midterm results later this year that many party faithful are expecting. He will be joined by the likes of Senator Harry Reid (D-NV) and Rep. Nancy Pelosi (D-CA).

With the stated purpose of filling the coffers of Donkey Party House and Senate candidates, only the wealthiest of soldiers will be financially capable of attending. According to an invitation obtained by the Associated Press, tickets start at $16,200 for anyone planning on going stag, to up to $64,800 for a couple. 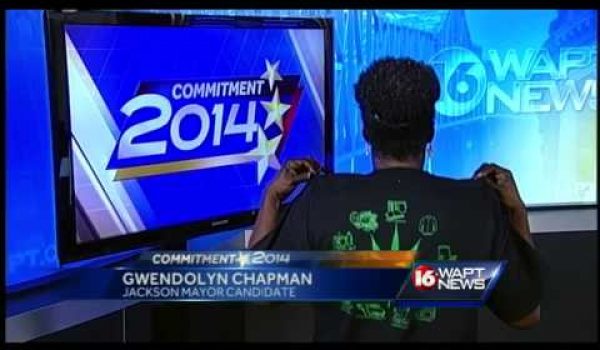