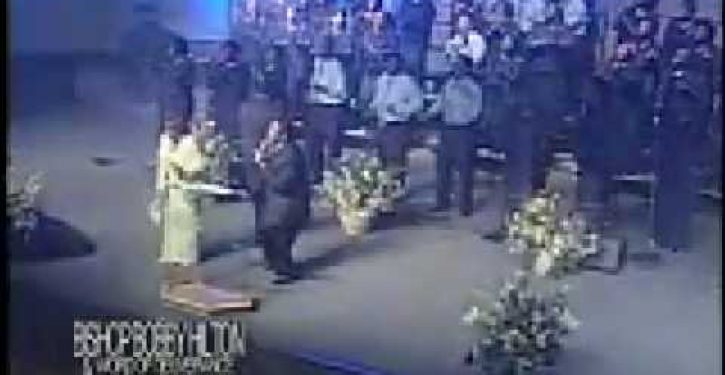 Alert readers may remember Melowese Richardson, the Democratic precinct official who was convicted in 2013 on multiple counts of voting fraud in the 2012 and 2008 elections.  Interviewed in February 2013, Ms. Richardson had this to say, of two of the instances on which she was indicted:

Richardson admitted on camera to a local TV station that in November, “I voted twice… I, after registering thousands of people, certainly wanted my vote to count, so I voted. I voted at the polls.” But she claimed there “was no intent on my part to commit any voter fraud.”

Reportedly, Richardson used the identity of her sister, who has been in a coma since 2003, for some of her voting endeavors.  She has a history of other run-ins with the law, briefly summarized here:

Richardson was previously convicted of threatening to kill a witness in a criminal case against her brother; of stealing; of drunken driving; and of beating someone in a bar fight, according to past Enquirer stories.

But although she was sentenced to 5 years for her voting crimes, Richardson served less than 8 months before being released 10 days ago, reportedly because she suffers from bipolar disorder.

Most of us would probably agree that the prisons have better things to do than keep Melowese Richardson incarcerated.  But is she a heroine, and an emblem of voting rights advocacy?

The Greater Cincinnati Chapter of the National Action Network seems to think so.  On Richardson’s release date, it plastered its Facebook page with “WELCOME HOME!!” messages for her.

Accompanying the messages was a 2009 video of a gospel choir singing “God Did that Thing!”  And who knows? – perhaps Richardson’s early release was a result of divine intervention.  I don’t think any argument can be made that it implies divine approval of voting fraud.  But this is what makes America so darn much fun.

Not content with heralding Richardson on Facebook, Ohio Democrats and the National Action Network invited in Al Sharpton himself to kick off the campaign for a “voting rights” amendment to the Ohio constitution, with a rally on 20 March.  Richardson was in attendance, and was called up to receive a hug from Sharpton and a “welcome home” from the crowd.

Sharon Coolidge of the Cincinnati Enquirer did get some Democratic officials on record as sort of questioning the red-carpet treatment for Ms. Richardson (see link above).

“I am very glad the county prosecutor and judge reconsidered and got her out of jail, but she is not a hero,” Hamilton County Democratic Party Chairman Tim Burke, who was at the rally, told the Enquirer. “What she did was criminal conduct and was particularly problematic because of her roll [sic] as a precinct executive.”

Hamilton County Democratic Party Executive Director Caleb Faux, who was also at the rally, saw it as an attempt to portray Richardson as a martyr because of the lengthy sentence.

“There is some validity that the sentence was too harsh,” Faux told the Enquirer. “But I don’t see how you can hold her up as an example of somebody to be proud of. What she did was reprehensible.”

The fanfare and special recognition certainly seem to indicate that as far as the Ohio Democrats and the National Action Network are concerned, Melowese Richardson is the face of voting-rights justice.

But luckily, they’re Democrats, so the media at large will never hold them accountable for Thursday’s display.

It’s an interesting study in having your cake and eating it too. 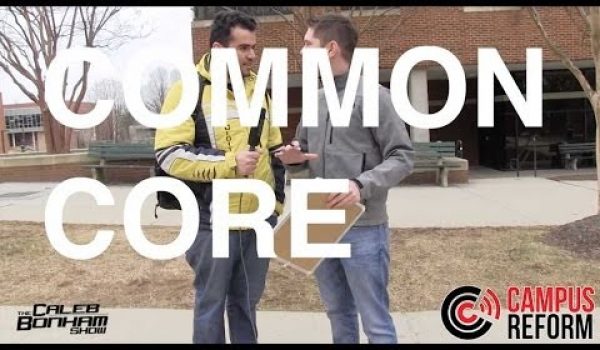 Common Core’s absurdly circuitous method for doing subtraction
Next Post
RNC commercials: Do they resonate with anyone? 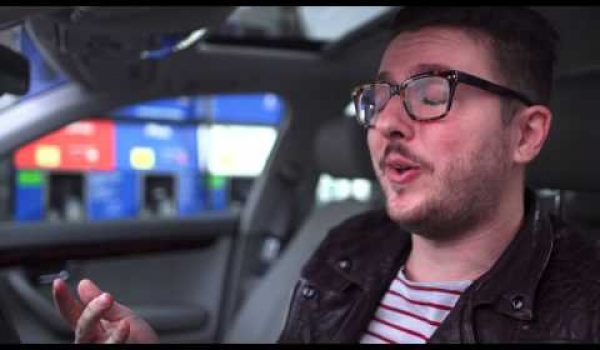