Sometimes photos of cracked sidewalks just don’t cut it. In cases where images of maximum destruction are needed to placate those that seek to further their violent cause, nothing fits the bill better than photographs of the still-smoking wreckage of Manhattan buildings accidentally blown-up, as reported on March 12, 2014 by the English-language version of the Islamic Jihad-centered Palestine Today News Service (PalToday) and the Jerusalem Post on March 12, 2014.

The al-Quds Brigade, the military wing of the Gaza Strip based terrorist organization Islamic Jihad, has taken credit for launching scores of rockets from the Gaza Strip into two Jewish settlements of Sderot or Ashkelon.

PalToday posted on their main webpage as well as their Facebook site multiple photographs of the damaged caused by the incoming projectiles.

Unfortunately for the terrorists, the sight of broken windows only intimidate up to a point. To ameliorate this problem, the powers-to-be at PalToday  added photographs of the accidental gas explosion in Manhattan’s Harlem district that leveled two buildings, killing eight and injuring at least thirty six.

As cited by the Jerusalem Post, Islamic jihad has also released a video in which an anonymous spokesman for the group has given the citizens of the Jewish State an ultimatum to either vacate Israel or “die or become prisoners” of Islamic Jihad.

As elections approach, it is worth asking: Who are the Nazis in Ukraine?
Next Post
Video: Obama struggles with question of high cost of Obamacare 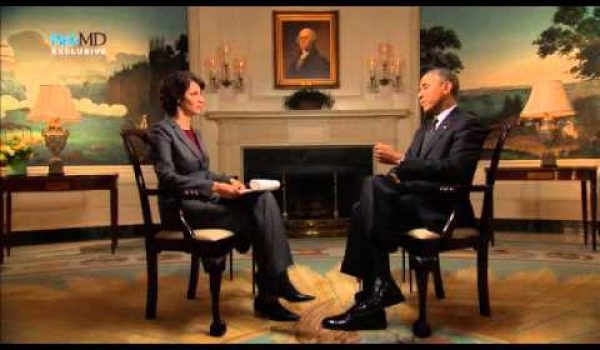