When any person in the public eye constantly has a camera or a microphone shoved in his face, more often than not the opportunity for cringe-worthy comments increases exponentially. But for Rep. Sheila Jackson Lee (D-TX) , cringe worthy seems to be the norm vice the exception, as reported by the right-of-center news portal Breitbart.com on March 12, 2014.

Rep. Jackson Lee took to the floor of the U.S. House of Representatives where she matter-of-factly stated that the United States has been “operating under” the Constitution for the past 400 years.

Unfortunately for the Congresswoman from the Lone Star State, the Constitution didn’t take effect in 1614. She was off by 175 years.

However, after a National Constitutional Convention was convened in Philadelphia, Pennsylvania, the Constitution was adopted on September 17, 1787. Only when ratified by various state conventions did the documents take effect nationwide on March 4, 1789.

Fly me to the moon …

No stranger to making questionable comments in public, Jackson Lee “asked a NASA scientist [in 1997] if the Mars Pathfinder had photographed the flag that Neil Armstrong had planted on the moon,” according to PolitiFact Texas.

Other than confusing celestial bodies, and also a little closer to home, Jackson Lee famously stated in 2010 from the floor of the House that North and South Vietnam now live together in peace:

The Republic of (South) Vietnam fell to the communist North in 1976. Since then, the South was absorbed into the Socialist  Republic of Vietnam

As reported by The American Spectator, Rep. Jackson Lee argued early in 2011 that if the U.S. Congress ever repealed the Affordable Care Act, the move would violate both the Fifth and Fourteenth Amendments.

Rep. Jackson Lee may not be aware that Obamacare has never been ruled a Constitutional Right by the Supreme Court.

Administration’s latest unilateral change could be Obamacare’s death warrant
Next Post
Why is the U.S. taxpayer funding a ‘Christ at the Checkpoint’ sponsor? 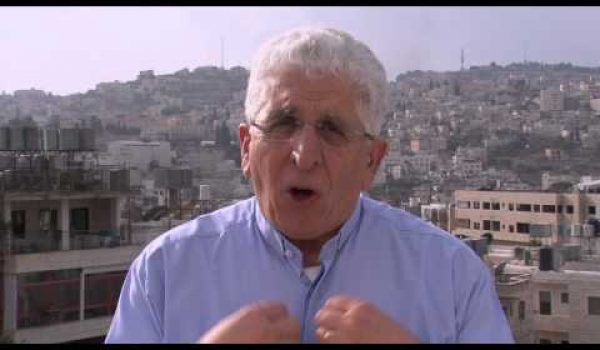