Occasionally, you hear people oppose vouchers for private schools, because they think it will lead to private schools losing their autonomy because of the strings attached to government funding. But this objection assumes that the government won’t regulate private schools if they don’t receive taxpayer money. But state governments often will anyway.

In fact, as any educational lobbyist or trade association could tell you, state governments can regulate you whether or not you get a penny in state funds, and even if no voucher program exists. And state legislatures in some liberal states are politically-correct legislation that encroaches on private colleges’ academic freedom and curricular autonomy, like laws requiring them to create programs to “promote cultural diversity” as defined by state officials (even though diversity training sometimes backfires on colleges that engage in it).

Legislators impose all sorts of misguided or costly mandates on colleges and schools that harm young people directly or indirectly. For example, as I discussed earlier, California activists are now seeking to redefine most campus sex as sexual assault, by requiring verbal permission before any sex or sexual activity (never mind that most happily married couples have engaged in consensual sex without any verbal discussion). The first step towards this goal is Senate Bill 967, a pending California bill that would require “affirmative consent” for sexual activity on public and private college campuses (although it does not expressly rule out non-verbal consent), and would require colleges to enforce such rules. I discuss the bill, and related policies at the University of California, at this link.

The bill, SB 967, also contains various provisions that impose unfunded mandates on colleges. It authorizes funding for these mandates for public colleges, but nothing for private colleges burdened by the bill’s requirements. I also discuss in the Sacramento Bee how the bill would undermine due process and privacy on campus. The bill has also been criticized by the civil-liberties group Foundation for Individual Rights in Education and Newsday columnist Cathy Young. 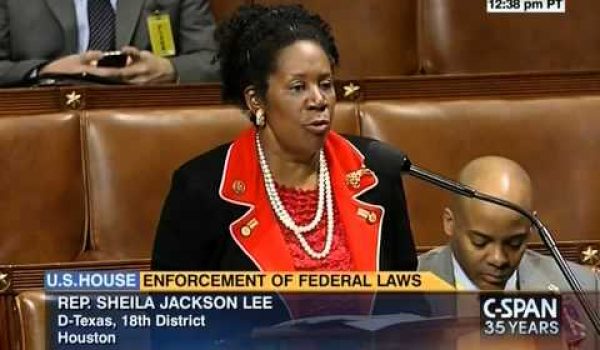