I’ve gotten a lot of questions about this in the last week, so I’m running a short post on it to see if the wild rumors can be laid to rest.

About a year ago, someone began circulating a photo of five aircraft carriers all in port at the same time at the Norfolk Naval Base in Virginia.  The claim was that the carriers had just been ordered into port for some purpose the Navy didn’t understand, and that it was a dangerous move reminiscent of the Pacific Fleet’s situation on 7 December 1941.

The claim was even made that the Navy observes a rule about not keeping multiple carriers in port, in order to avoid that vulnerable situation.

Now the same photos are zooming around the Internet again, with the same claims pursuing them.

It was a crock last year, and it’s a crock now.

First of all, the photo of the event dates to just before Christmas in December 2012.  Every time photos have been circulated since (and there are several photos, from different angles), they’ve been of the same ships at the same positions in that December period in 2012.

It’s rare to have that many carriers in port at the same time, but not unprecedented.  I can remember a couple of times when it happened during the years I was stationed in Norfolk, serving separate tours in the 1980s and 1990s.  Norfolk is the only base where it can happen.  It’s the base with the most carriers homeported in it, and it’s near the shipyard in Newport News, Virginia where all carriers – from the Pacific and Atlantic Fleets – go to receive reactor complex overhauls (RCOHs).

When in port in Norfolk, the carriers are moored at the “carrier piers,” which are on the north end of the promontory occupied by the base (Sewell’s Point).

The five carriers in the photo were all there for a reason.  USS Enterprise (CVN-65) had recently completed her final deployment, and was awaiting decommissioning.  USS George H.W. Bush (CVN-77) had come out of a 4-month maintenance period in early December, and was preparing to start shakedown and training for the deployment she is on right now (Bush left for deployment last month, and will relieve USS Harry S Truman in the Persian Gulf region).

USS Dwight D. Eisenhower (CVN-69) was home for a brief “half-time” during an unusual deployment (to the Persian Gulf), in which her total deployment time was extended but she got to have a few weeks at home, including Christmas, in the middle of it.  (The reason for this odd arrangement was the carrier schedule problems outlined in my pieces on readiness last year, here and here.)  The deployment “half-time” wasn’t solely for humanitarian purposes; Eisenhower needed to have her flight deck resurfaced, which is best done with the air wing ashore.

USS Harry S Truman (CVN-75) was in the work-ups phase prior to her 2013 deployment, which was originally scheduled for February 2013 (see the last two links for Truman’s budget-driven saga).  During the week surrounding Christmas, she was not underway.  Truman is in the CENTCOM area of responsibility right now; very close to the end of her deployment, she’s been reflected as being in the Gulf of Oman in the last week, and will probably head through the Suez Canal soon for her transit home.

The fifth carrier in the photo was USS Abraham Lincoln (CVN-72).  Lincoln was waiting to move to Newport News for her scheduled RCOH, which will last several years.

There was nothing nefarious going on to put these five carriers in port.  Might want to save this link, in case someone trots these photos out again next year.  In the meantime, just enjoy a rare and gorgeous sight. 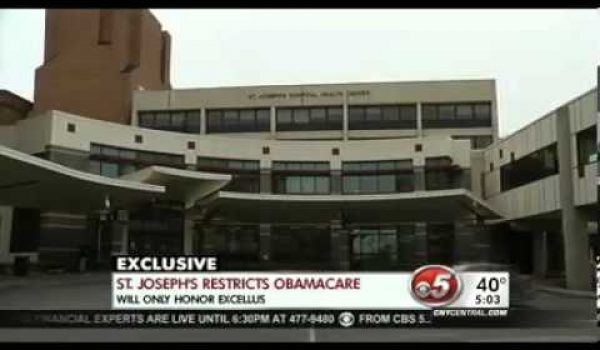