On Monday, The Blaze reported that a video of a Navy veteran telling Connecticut lawmakers he will not comply with a gun control law that technically made thousands of gun owners felons overnight is just now going viral.

According to reports, the man, identified as John S. Cinque, confronted lawmakers at a New Haven public meeting last April.

He first asked if the measure would have done anything to prevent the tragic school shooting in Newtown.

He also asked what the state would do with those who fail to comply with the controversial law.

“That’s up to you, that’s your right,” Yaccarino responded. “As far as Sandy Hook, we don’t know if it would’ve or wouldn’t have, but we also have an obligation to do our best to protect public safety.”

That’s when the Navy vet went off, sparking applause.

“I’m a 30-year public servant, 20-year career fireman, OK? United States Navy veteran, upstanding citizen all my life, three children — and with the stroke of a pen from the ivory tower with the gold top, you’ve decided to create me to be a felon. A class D felony for doing absolutely nothing wrong,” he said.

He also warned that supporters of gun control would not stop at registration.

“You people really think they’re going to stop? I’m telling you right now, I will never vote for any of you again, I’m done,” he said.

He also suggested that since lawmakers are “going down the road to China,” they pass a law mandating only one child per family.

“I don’t want to speak for nobody else… But I’m telling you right now, I will not comply. There you go,” he added.

“I’ve got domestic enemies now that show their hands every day,” Cinque said, telling lawmakers he took an oath to protect and defend the Constitution from all enemies, foreign and domestic.

The entire video can be seen here. 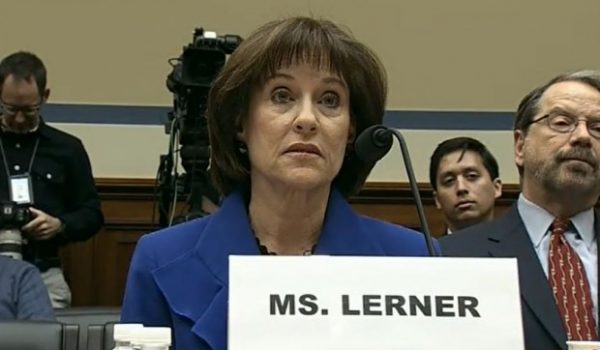 Lois Lerner, Trey Gowdy, and millions in pension benefits
Next Post
Kleenex alert: Heart-rending video of an 8-year-old’s gift to a soldier 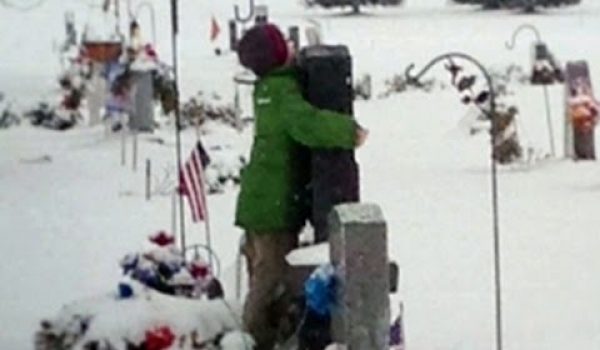