Consider this a visual companion to J.E. Dyer’s piece on Sarah Palin’s warning back in 2008 that Russia could invade Ukraine. Democrats got a lot of mileage over that howler. Then, in the final presidential debate, Barack Obama attempted to paint challenger Mitt Romney as a novice who lacks understanding of complex world issues, mockingly stating:

Gov. Romney, I’m glad that you recognize that al-Qaeda is a threat, because a few months ago when you were asked what’s the biggest geopolitical threat facing America, you said Russia, not al-Qaeda. You said Russia … the 1980s, they’re now calling to ask for their foreign policy back because, you know, the Cold War’s been over for 20 years.

The Democrats released this ad designed to convince voters on the fence that Romney was not in the same league as our “heavyweight” president when it comes to foreign affairs.

Now, several red lines later, no one on the left is laughing. Obama is quoted by the Associated Press as “warning Russia ‘there will be costs’ for any military maneuvers it launches in Ukraine, a move U.S. and Ukrainian officials say they believe to be already underway.” Now that would be funny … if it weren’t so stomach-turningly farcical.

Spike Lee gets schooled by relatives, black op-ed writer over dopey rant
Next Post
Is America in an abusive relationship with the President? 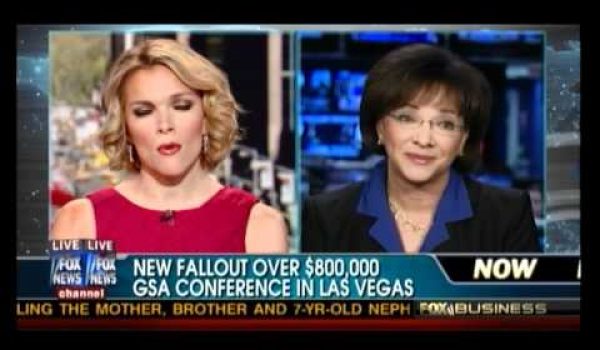