Wait long enough, and every accusation that liberals level at conservatives will come back to bite them. In January 2011, Democratic National Committee chairwoman Debbie Wasserman Schultz issued a call for civility tinged with j’accuse, telling a crowd in New Hampshire:

We need to make sure that we tone things down, particularly in light of the Tucson tragedy from a year ago…. The discourse in America, the discourse in Congress in particular … has really changed, I’ll tell you. I hesitate to place blame, but I have noticed it take a very precipitous turn towards edginess and lack of civility with the growth of the Tea Party movement.

Democrats came up with a derogatory term, birthers, to describe the conspiracy theorists who wanted to see a copy of Barack Obama’s birth certificate. Fast forward to yesterday, when the following appeared on the web page of Montana Democratic Party:

The Montana Democratic Party today called on Congressman Steve Daines, who claims in his latest TV ad to be a “fifth-generation Montanan,” to clear up confusion about his roots by releasing his birth certificate. [Emphasis added]

Of course, when it comes to Democrats’ hypocrisy, we ain’t seen nothing yet. Just wait until the Republicans are in control of the Senate, which may happen as soon as November of this year, it can no longer stall a vote on a bill it finds distasteful by resorting to the parliamentary procedure known as filibuster. Do you think Dems will remember having been the ones to kill it? 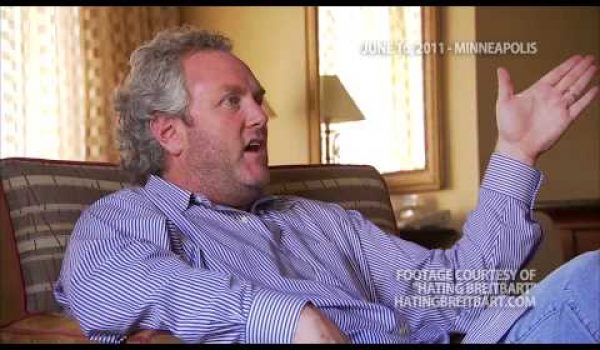 Remembering Andrew Breitbart: ‘Your peril will be my peril’
Next Post
Vladimir Putin’s Admiral Yamamoto moment