A congressional crackdown on illegal immigrants getting checks from the IRS has some cracks in it. The proposed legislation doesn’t stop illegals from obtaining Individual Taxpayer Identification Numbers and receiving more $1,000 child tax-credit checks. Last year, those “illegal” payouts totaled more than $4.2 billion.

Instead of aiding and abetting fraud, the IRS needs to prevent fraud from happening in the first place.

H.R. 4078 would require first-time ITIN applicants appear in person at a Taxpayer Assistance Center or diplomatic consulate.  Currently, applicants can apply by mail or through a third party.

Individuals seeking an ITIN must provide original documentation establishing their identity and foreign status. The bill does not disqualify illegals, however. New ITINs will have a five-year time limit with an option to renew. Existing ITINs get a three-year limit with a renewal option.

The Joint Committee on Taxation projects that the Johnson-Cornyn bill could net $7.6 billion in new savings. Critics say that’s a stretch.

When Congress passed the child-tax credit, it did not specify legal residency as a requirement. Lawmakers assumed that Social Security numbers — held by legal residents — would be used by tax filers.

Then ITIN use exploded, and so did the refunds.

Created by the IRS for undocumented individuals barred from legally obtaining Social Security cards, ITINs enable illegals to file tax returns and claim refunds, including a $1,000-per-child credit — even when no taxes are owed.

Johnson, from Plano, has fought for years to make Social Security cards a requirement for tax filers.

Watchdog.org reported last fall that the IRS has mailed thousands of child-credit checks to single addresses across the country. Virtually all went to homes of ITIN filers. In 2012, the Tax Inspector General for Tax Administration found that IRS managers encouraged employees to ignore questionable applications and blatant fraud for the sake of quickly issuing ITINs.

David North, a policy analyst with the Center for Immigration Studies, said the personal-appearance clause in the Johnson-Cornyn bill would at least prevent “make-believe kids” from receiving ITINs.

“It is a step in the right direction, but only that,” North said. 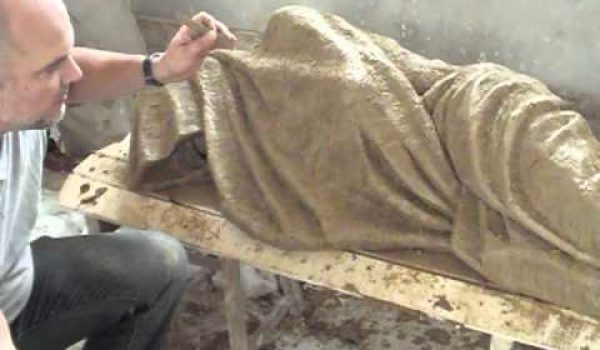