The headline at ESPN reads “NFL to penalize use of racial slur,” which is slightly misleading since the National Football League appears to have no problem with racial epithets other than the dreaded “n-word.” From the article:

The head of the Fritz Pollard Alliance, which monitors diversity in the NFL, expects the league to institute a rule where players would be penalized 15 yards for using the N-word on the field. [Emphasis added]

John Wooten, the head of the Fritz Pollard Alliance, anticipates that the NFL’s competition committee will enact the rule at the owners’ meeting next month.

“We did talk about it, I’m sure that you saw near the end of the year that Fritz Pollard (Alliance) came out very strong with the message that the league needs to do something about the language on the field,” said Ravens general manager Ozzie Newsome, who is on the league’s competition committee. “So we did discuss over the last three days.”

To put this in context for the non-football-initiated, 15 yards is the maximum fixed-yardage penalty in the game. The only penalty that results in more yards being assessed is pass interference, which is open-ended and places the ball at the point of the infraction. Other 15-yard penalties include unnecessary roughness (and variations thereon) and unsportsmanlike conduct, under which umbrella the n-word penalty would fall along with “excessive celebration” and “taunting.”

The proposed rule change, which according to Wooten is a “lock,” is curious for a number of reasons, not least of which its timing. Earlier this month the NFL welcomed Michael Sam, the league’s first openly gay player, prompting comparisons to Jackie Robinson and concern over whether fellow players and coaches are “ready” for a homosexual colleague. One unidentified player-personnel assistant expressed his doubt that they are:

In the coming decade or two, it’s going to be acceptable, but at this point in time it’s still a man’s-man game. To call somebody a [gay slur] is still so commonplace. It’d chemically imbalance an NFL locker room and meeting room.

The weight carried by the “gay slur” became evident last season in a bullying incident involving three Miami Dolphins players who targeted a third. Among the charges leveled by the league against ringleader Richie Incognito was his use of “homophobic name-calling.”

In the wake of Michael Sam’s “coming out,” it seems short-sighted to add a rule penalizing the n-word but not the “f-word.” This is not to suggest that the NFL should be engaging at all in moral relativism, but that ship sailed long ago, when the league decided to “monitor diversity” in a sport that is 65% black.

A fair question that needs to be asked about the proposed rule is whether it will punish so-called “acceptable” uses of the n-word (i.e., by other blacks). There has been much written about the double standard that surrounds the use of the n-word by blacks and non-blacks and why it is OK for insiders but not for outsiders. If these assumptions sound familiar it is because they were used a half-century ago to defend segregation.

There’s no question that times are changing. We are living in an era where a black sports “analyst” feels totally at ease declaring on air that a black player is “not one of us” because the man’s speech patterns are “too white.” Relations between races are more complex — and more strained — than they’ve been in quite a while. Maybe this is not the best time for a sport ruled by jocks to be making high-minded decisions about what is, and what isn’t, kosher. 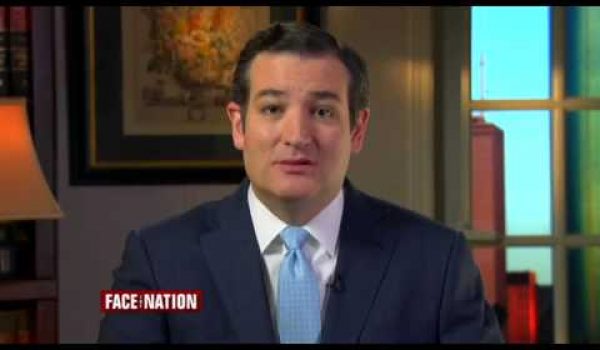