In what seems slow to being hitting American news rooms, the Ukraine is falling apart before the eyes of the world as the westernmost province has declared independence, while easternmost provinces are setting up a de facto civil authority separate from the central government, reported by both The Independent (of Dublin, Ireland) and The Globe and Mail (of Toronto, Canada) on Feb. 22, 2014, and London’s The Guardian on Feb. 20, 2014.

In what was touted 24 hours ago as a peacemaking agreement between the pro-Russian government of President Viktor Yanukovych and the pro-Western tens of thousands of protesters has quickly dissolved into a nation that’s fracturing along sectarian lines.

On the heels of imprisoned former president Yulia Tymoshenko being freed by a democracy-minded parliament, current President Yanukovych has reportedly fled the capital city of Kiev for his base of support in the historically pro-Russian eastern third of the nation.

The pro-Western Tymoshenko was jailed two years ago on what many considered trumped-up charges brought on by Yanukovych and his Moscow-friendly Party of Regions.

Reportedly, Yanukovych has been officially removed from office by the legislature and has since fled to the city of Kharkiv, located in the Russian-speaking eastern third of the country.

It is in the east where Yanukovych’s supporters “questioned the legitimacy of the newly empowered legislature and called for volunteer militias to uphold order,” effectively declaring independence from the Kiev government.

Yanukovych has slammed the parliament’s removal of him from the presidency as a “coup d’etat,” while opposition leader Arseniy Yatseniuk of The Fatherland Party said that Yanukovych “has lost everything. This is the end.”

Yatseniuk hinted that if possible, Yanukovych could find himself under arrest:

We want to bring to justice everyone who is responsible for the violence, the crackdown and the death toll of more than 100 people.

Meanwhile, the west of the Ukraine is known as the heartland of nationalism, and in the westernmost Oblast (province) of Lviv near the Polish border “anti-Yanukovych forces had already taken full control and declared their independence, the local security services compound was partially burned.”

The Oblast government council in the city of Lviv proper, which has witnessed some of the most concerted anti-government actions unseen by the vast majority of the Western media, has “announced it was no longer taking orders from the central government.” 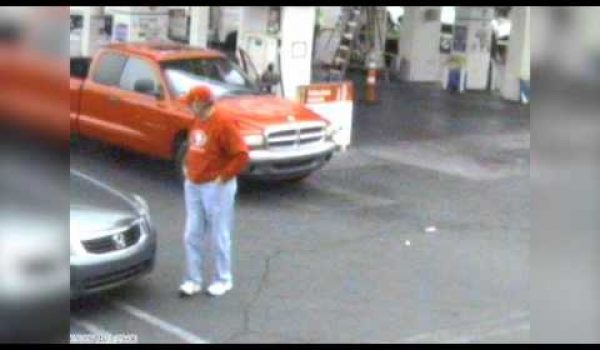