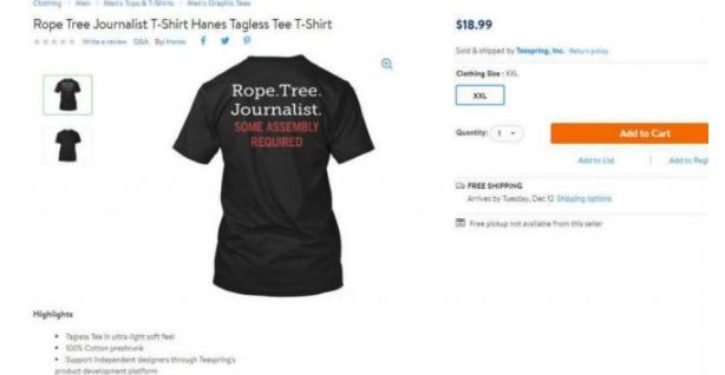 Image: Screen grab via The Hill

See if you have a problem with this story, which is making the rounds. Here is how Fox News presents it.

A mother upset about “indecent” T-shirts on display at a Utah mall found a quick if not especially convenient way to remove them: She bought every last one.

Judy Cox and her 18-year-old son were shopping Saturday at the University Mall in Orem, about 40 miles south of Salt Lake City, when she saw the shirts in the window of a PacSun store.

Cox said she complained about the window display to a store manager and was told the T-shirts couldn’t be taken down without approval from the corporate office. She then bought all 19 T-shirts in stock, for a total of $567. She says she plans to return them later, toward the end of the chain store’s 60-day return period.

Short Fox News: If you can’t beat ‘em, mess with their business.

My first instinct upon reading this was “smart lady!” She found an ingenious way of imposing her moral values on a retail outlet that was selling a good that she found objectionable. Then it begin to sink in that this is wrong in so many ways. First of all, there’s the question of economies. When she returns the shirts — which are a seasonal item — to the store in late April, their salability as a commodity may have declined. Whether her goal is to affect sales adversely, she will have achieved that end.

Second, there is the issue of law. Here’s Fox again:

“These shirts clearly cross a boundary that is continually being pushed on our children in images on the Internet, television and when our families shop in the mall,” Cox said in an email to The Associated Press. She said she plans to meet with Orem’s city attorney Tuesday to discuss whether the images on the T-shirts violate city code.

The code in question prohibits anyone from putting on public display “any material that appeals to a prurient interest in sex and depicts nudity, actual or simulated sexual conduct, sexual excitement, or sadomasochistic abuse.” Orem’s population is made up almost entirely of Mormons, who, as matter of faith, disapprove of pornography. They take pride in their town’s motto: “Family City USA.”

I can appreciate Cox’s sense of urgency in removing the shirts from view, but shouldn’t her initial action have been an appeal to law enforcement? If the store was in fact in violation of the city code, the police could have ordered the merchant to remove the display.

Which brings up the third problem: Who made Judy Cox the arbiter of decency? Several of the shirts are shown on this page, and all are arguably “racy.” But shouldn’t the question of whether they go too far in the direction of indecency be up to city officials to decide? 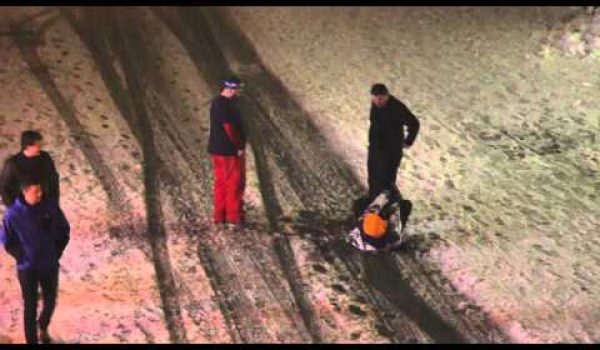