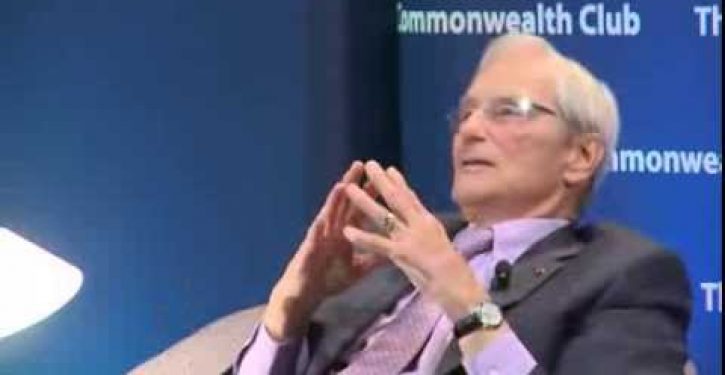 Fortune’s Adam Lashinsky interviewed billionaire Tom Perkins on Thursday, who was in the news in late January for daring to discuss his very valid concerns about class warfare in America in a Wall Street Journal letter, as discussed at Liberty Unyielding.

As was noted at the time, Perkins’ concern that the treatment of the “one percent” could lead to another Kristallnacht became the focus of indignant news articles everywhere. Perkins noted that “frustrations” which have been “building up for a long time” served as the catalyst for the letter. He cited the “demonization of the rich,” particularly an attack on his ex-wife, author Danielle Steele, as prompting his letter.

With an apologetic tone, Perkins said that he “spilled a little more blood” than he had planned, but was not sorry he wrote the letter.

Some of the more notable points during his interview: 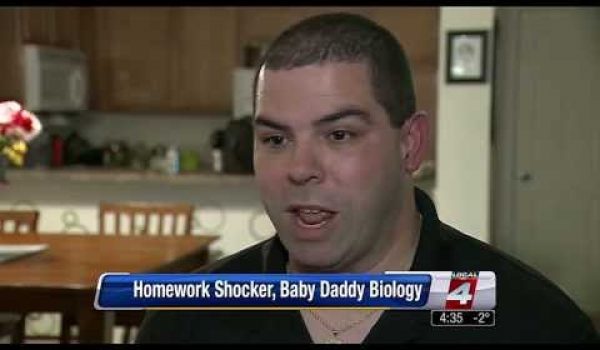