A week ago, the Sunday Epistle reading was Paul’s first letter to the Corinthians, verses 10-18, in which Paul urges his fellow Christians to stop being so divisive, to stop focusing on who baptized whom. But in doing so, he tsks at one pont: “I thank God that I baptized none of you except Crispus and Gaius, so that no one can say that you were baptized in my name.”

What a cutting scold he sounds like in this passage! It’s as if he’s muttering under his breath, an irritated curmudgeon. And, according to classicist Sarah Ruden, in her excellent book on Paul, he was something of a curmudgeon, or, as a divinity student she knew called him, “grumpy-pants Paul.” Ruden puts it thus:

“Sometimes after he preached, they whipped him…but he wouldn’t shut up. He had an uncanny gift, not only for inspiring and convincing, but also for causing riots. And with a pen that must have eaten through the papyrus like acid, he cursed his rival missionaries and made fun of his converts…He sat and stitched together pieces of leather tents with an awl to support himself and earn boat fare; there were easier ways for an educated man to make money, but they required cooperation, and in that sense he was probably unemployable. He found some sympathetic people and  started small congregations, but he seems to have been congenitally unable to share authority.”

Nonetheless, Ruden concludes from her study of Paul that he was a missionary for an “uncompromising message of love,” and that, despite his flaws, he managed to establish communities that ultimately ended up renewing the commitment to the Christian ideal.

But Ruden didn’t come to this conclusion automatically. In fact, the reason for her book was because of her acceptance of the divinity student’s — and so many others’ — opinion of Paul, that he was a grump, and maybe a misogynist, too, and, oh, yes, there is all that stuff he wrote condemning homosexuality.

For someone as enlightened as Ruden, these views were hard to get past. Until…she was in a Bible study class and someone started complaining about Paul’s admonitions against sorcery, which, to the student, was harmless power projection. Ruden knew better, though. A classicist by training, she knew that in ancient times sorcery could involve torture and certainly abuse of others. She knew that, within the context of his times, Paul was right to criticize such practices severely. This awakening led her to review all of Paul’s writing and his life within the context of the ancient world, and she discovered that he was more a champion of women than he is given credit for, and his views on homosexuality are vigorous condemnations of exploitation. In fact, she believes he is specifically condemning pederasty and pedophilia, so rampant in those times that families with good-looking sons would not let them leave the house without slaves assigned to look after them.

Ruden is no starry-eyed modernist wishing her way to a conclusion about Paul’s views on homosexuality. She is instead trying diligently to apply her knowledge of the ancient world to Paul’s experiences and view his words–which she carefully translates, distinguishing between similar words to find true meanings–as he might have intended them. She points out that he was raised in a traditional Jewish household that would have viewed homosexuality as wrong. But, she says, Paul discarded some traditional Jewish teachings. Would he have discarded this one?

She’s not as glib as some wishful interpreters who posit that Paul does not condemn consensual homosexuality; she finds these interpretations “politically correct disingenuousness.” She argues that we really don’t know what his view on consensual homosexuality was. But she does believe the exploitive sexual practices of pederasty and pedophilia would have colored Paul’s view of homosexuality, and that you cannot rule out the possibility that he was railing against these horrible abuses and, not only that, arguing that everyone is responsible for them if you do not speak up. In other words, those who like to use Paul’s writings as condemnations of homosexuality in general shouldn’t be so secure in their beliefs. The most we can claim about his views on this subject, Ruden says, is that he condemned exploitation. Period.

Be warned: her description of the ancient world is unsettling and made it difficult at times for me to keep reading. It was a barbaric place, which made Christ’s message of love, and especially Paul’s famous message to the Corinthians on love, a revolutionary idea.

Ruden’s case for Paul is compelling. She started her research with the typical contemporary view of him as out of step with enlightened times, and came instead to admire him. Writing this book, therefore, became her own conversion, when she saw Paul in a different light. “Jesus was my teacher. Paul was an embarrassment,” she writes at the outset of Paul among the People to explain her pre-research view. By the end of the tome, she’s taken you on her own journey to Damascus, having her view of the saint turned on its head. 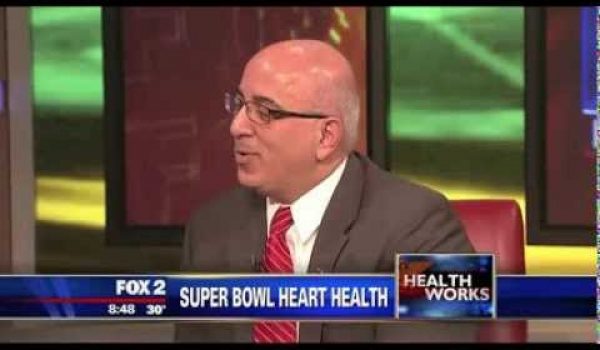